10 of the Hottest Male Pro Athletes! 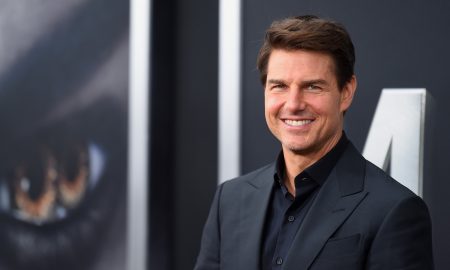 10 Cities with the Hottest Men! 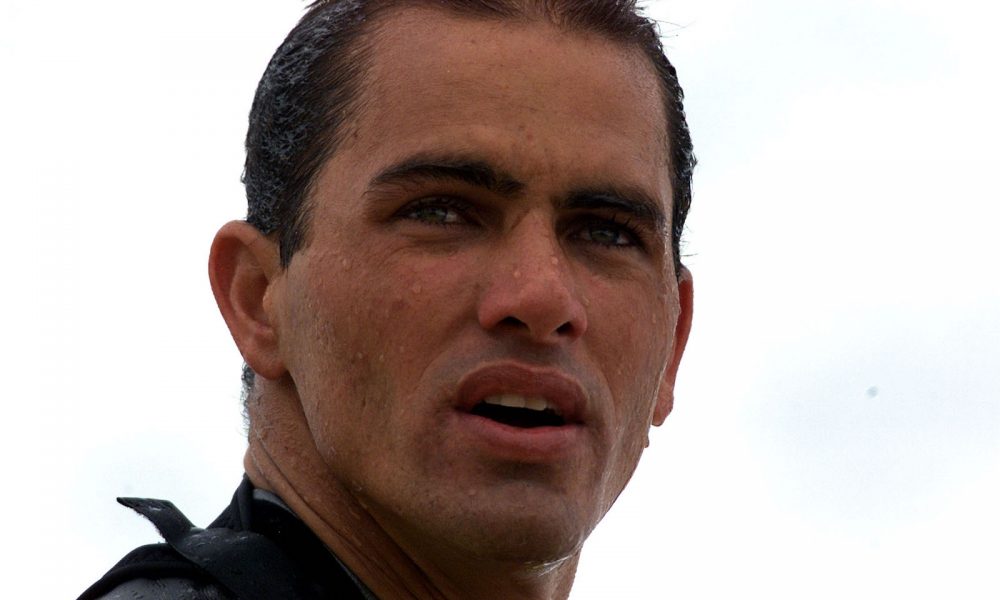 Who are the SEXIEST male pro athletes we lust after?

Women all over the world fantasize about them and they have just about as many groupies as any rock band does. Who are they? Male pro athletes!

Why do women love them so much? Well first off, they are at their peak physically. Every inch of them is toned, ripped, sculpted to perfection and defined! They also take care of themselves because their bodies are their tools of the trade. And they are highly successful too and know how to spoil their lady!
Because they are pro, they are at the height of their game; they are the best of the best, the cream of the crop and they know it too!

Women want to be with them, men want to be like them, or just watch them on television on a lazy Sunday afternoon.
Whichever the case, pro athletes are the sports icons that everyone adores.

So, let’s take a look at ten of the top male pro athletes that we love!
Are these some that YOU lust after too?

Okay, we seriously can’t start a Top Ten List on hunky pro athletes without beginning with Beckham.
Even though this list is in no particular order, we still had to start it with Beckham. Why? Because there is no other pro male athlete that is as well-known and ruggedly handsome as David Beckham. Although he’s a retired footballer, he has had an international career that has made him a superstar on a level that rivals any movie star or rock musician! 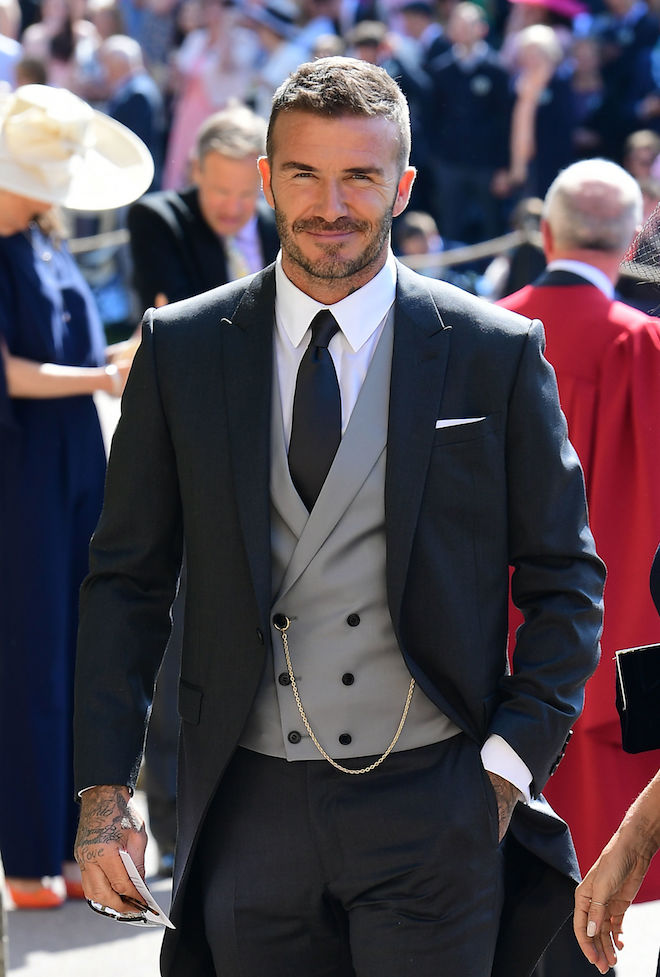 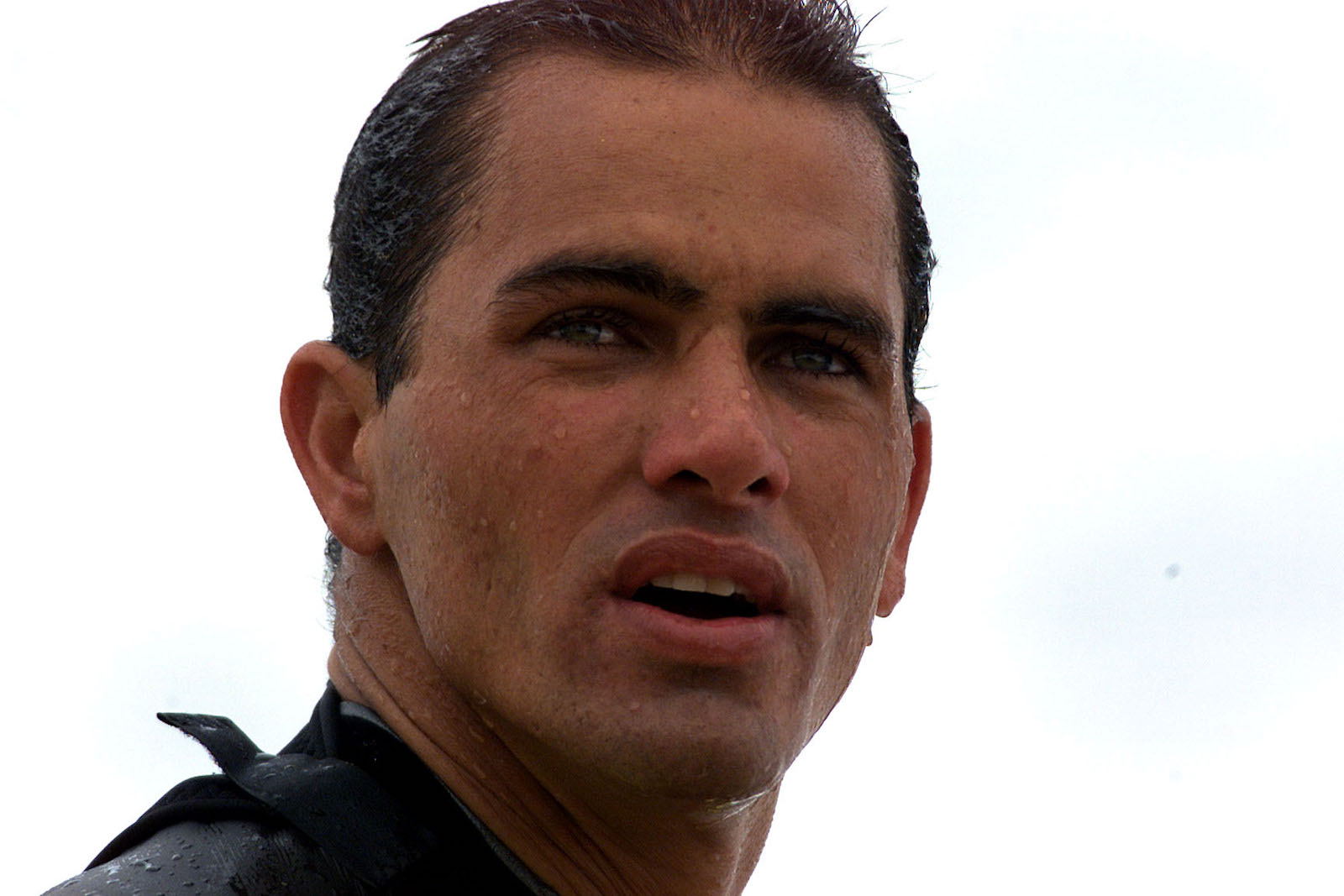