10 Purely Selfish Reasons to Be Vegan

Food You Can Grow in Your Backyard This Summer 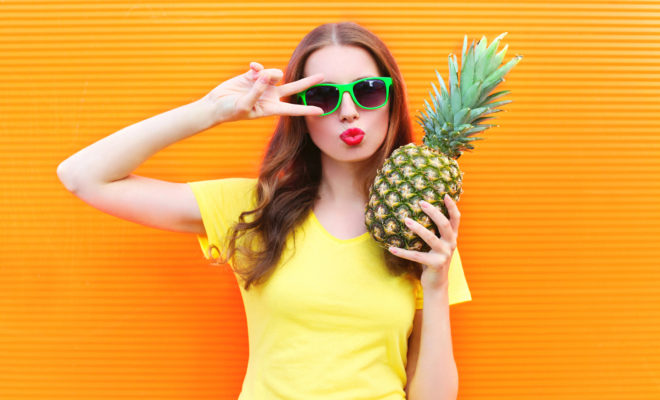 Are you currently looking for a good excuse to be vegan? Before you go any further we want to say something very important, and we want you to take this to heart: you don’t NEED a reason to make a positive change for your body and your well-being. The only person you need to answer to in that regard is you, so please, really, keep that in mind and take a look at these 10 purely selfish reasons to be vegan. Sometimes, there is more than enough reason to be selfish.

You hear this on television all the time: “Reduce your risk of.” and it’s always followed by a laundry list of conditions. Today isn’t going to be too much different, as we’re going to say that going vegan CAN, in fact, reduce your risk of heart disease, cancer, diabetes, and even help to lower your chances of migraines and allergies. There are SO many reasons to start the vegan lifestyle, but once again, it’s all up to you. If you need even more reasons, however, we’re going to give them to you right now.

Constipation or Bloating? Not a Problem in the Vegan Lifestyle!

Here’s a fun fact that you probably didn’t know: many of us actually lack the enzyme needed to digest cow’s milk. If you have digestive issues, such as constipation or bloating, then it COULD be traced right back to something as simple as milk consumption. You might not be lactose intolerant, but that doesn’t mean you can handle it.

Clear Up your Skin

Who doesn’t want clear skin? Dairy products have been linked to acne (and digestive problems, as we mentioned before), and at the end of the day it does a fantastic job of stimulating the hormones linked with acne. Cut out the dairy and you might just find yourself with clear skin.

Antibiotics are often our last ditch effort to .≤feel better’, but you probably know that your body builds up a resistance to them after a while. If you want to slow down your body’s unfortunate but inevitable adaptation, you might want to cut out the meat, because most factory farms breed antibiotic-resistant bacteria .¨ not to mention the horrific conditions that the animals are kept in just before they die.

The USDA has definitively stated that 70% of food poisoning is the direct result of contaminated animal flesh, responsible for 76 million illnesses every single year. If you don’t want to be among them, going vegan might just be the best decision you’ve ever made.

No one lives forever, but you don’t have to die anytime soon. A study performed with more than 70,000 people once showed that vegetarians were 12% less likely to have died during the following six years than meat eaters. Vegetarian men lived up to 83 years while non-vegetarians lived about 73. It doesn’t seem like a long time or a big difference, but that’s up to a decade more you can spend with your friends and family, and that makes it worthwhile.

A low-fat, vegan diet can actually reduce pain and PMS for women. It doesn’t work for everyone, but it’s definitely worth a try, as your monthly will remind you.

Improve your Relationship with Food

You’re Going to be Happier

By eating natural foods, you’re going to find that you can avoid illness, obesity, and a pile of chronic health issues that many American suffer from.

Becoming vegan is about more than just feeling good, it’s about connecting with other, like-minded individuals who have tons in common with you. You’re going to meet some great people and you’re going to feel great overall.

I just want to say again, that you don’t need anyone’s permission to become vegan. It’s a liberating feeling, and honestly, if you’re going to do it, do it for you. 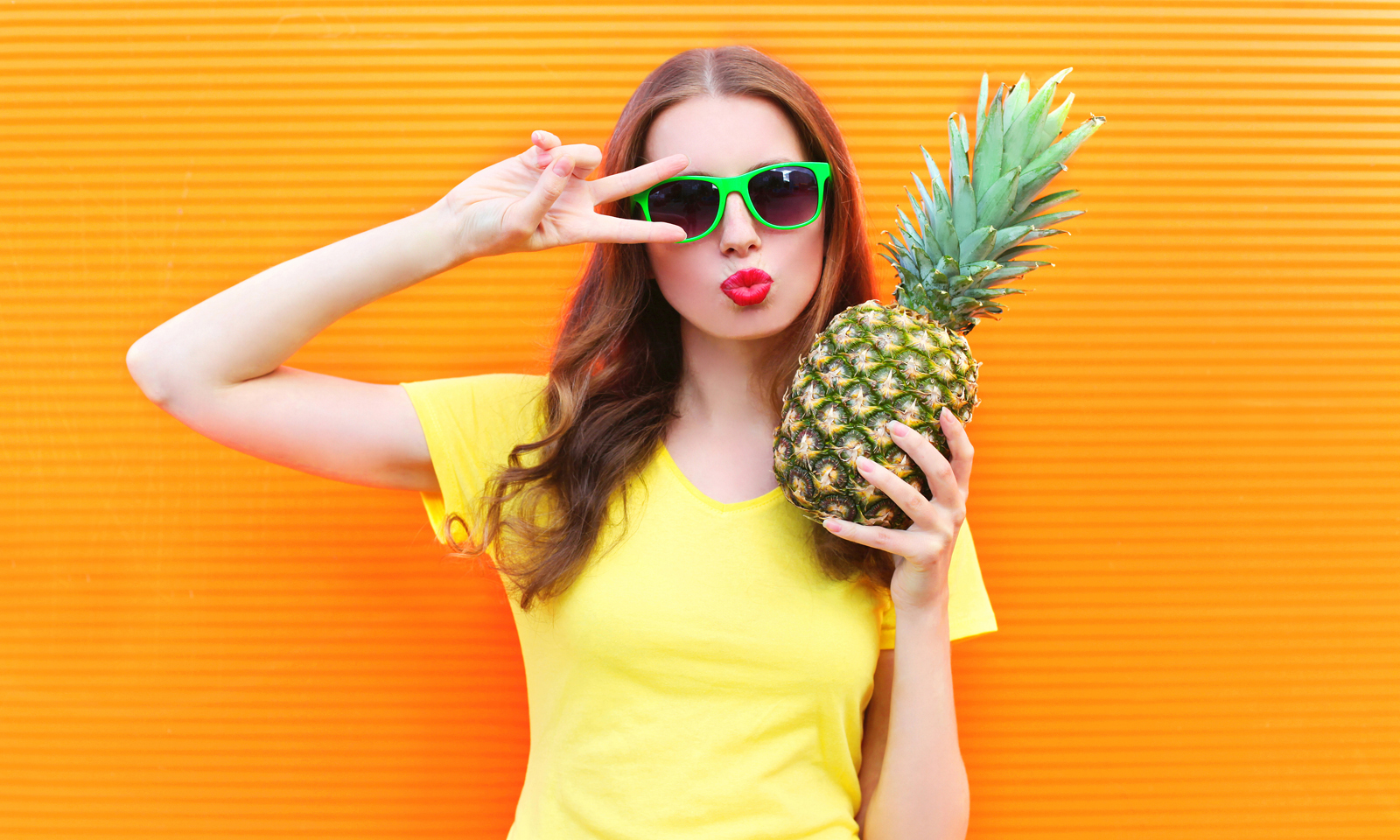