The Oscars is only a few days away. Since it’s one of the most anticipated events, where celebrities walk the world’s biggest red carpet wearing nothing but exclusive designs and Haute Couture collections, it’s the perfect time to look back and remember the best Oscar dresses of all time.

Let’s go back to the 50s. Audrey Hepburn surprised the world with a Givenchy, her signature designer, at the 1954 Oscars when she won the Oscars for “Roman Holiday”. The gown, a beautiful ivory dress created by Edith Head and modified by Givenchy, was absolutely breathtaking.

(Original Caption) 3/25/1954- New York, NY: Audrey cuddles up to “Oscar.” Audrey Hepburn, who rushed from her hit Broadway play, “Ondine” to receive the Academy Award as “Best Actress” at the Center Theater in New York, cuddles the golden “Oscar” after being presented with the trophy. Audrey won the coveted award for her role in “Roman Holiday” on March 25th.

Before she was the Princess of Monaco, she was the princess of Hollywood. At the 1955 Oscars, Grace Kelly wore a pastel blue dress that has gone down in history. The satin gown, once again made by the marvelous Edith Head, was the standout when Grace won her first Oscar for “The Country Girl”. 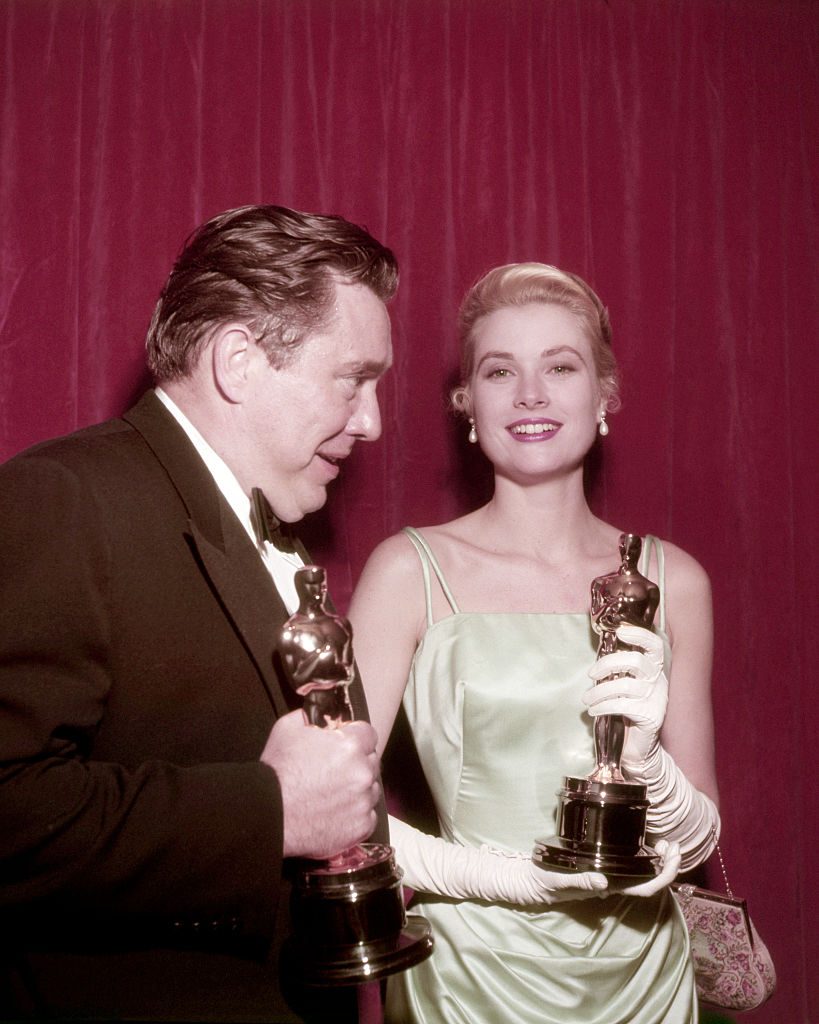 American actors Edmond O’Brien (1915 – 1985) and Grace Kelly (1929 – 1982) with their Oscars at the 27th Academy Awards ceremony, held at the RKO Pantages Theatre in Hollywood, California, 30th March 1955. O’Brien won Best Supporting Actor for his performance in ‘The Barefoot Contessa’, and Kelly won Best Actress for her performance in ‘The Country Girl’. (Photo by Silver Screen Collection/Getty Images) 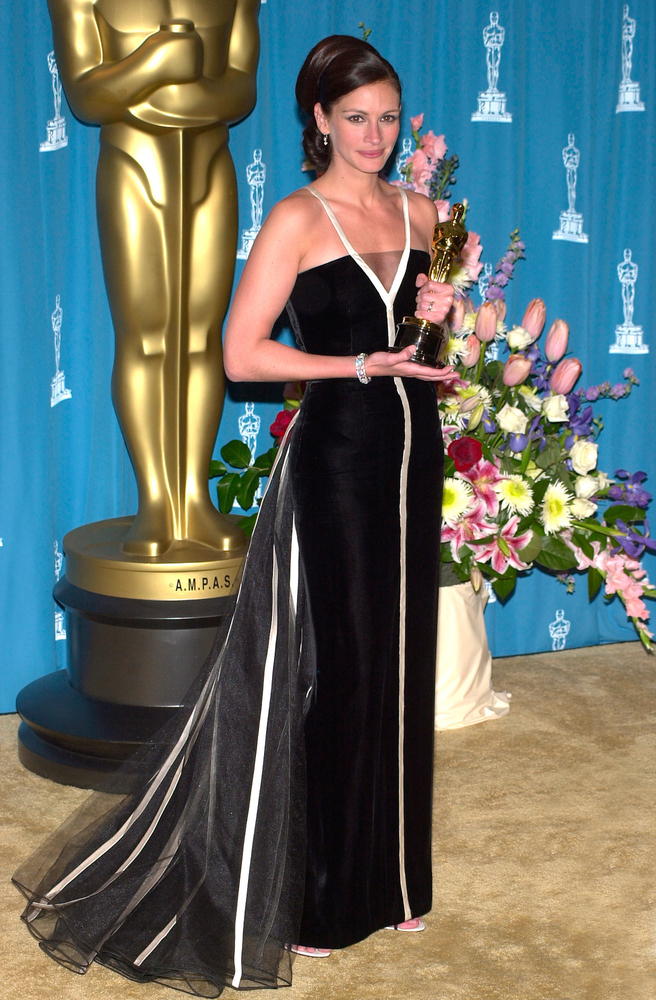 Julia Roberts won the 2001 Oscar for Best Actress for “Erin Brockovich”, but the moment also became an iconic fashion moment thanks to a gorgeous black and white Valentino dress. This is a timeless design that we will never forget. 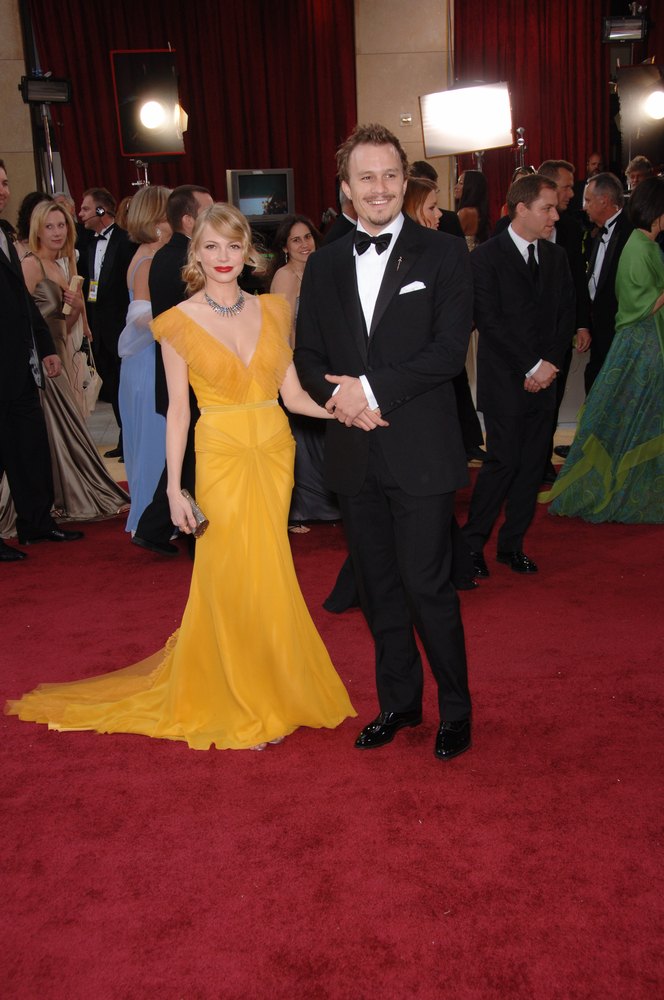 Fresh out of “Dawson’s Creek”, Michelle Williams turned to the movies where she has now become one of the most renowned actresses. But there’s nothing like the first time. In 2006, Williams received her first Best Supporting Actress nomination for the now classic “Brokeback Mountain”. She looked amazing in a wonderful mustard color dress by Vera Wang. Both the color and the softness of the fabric became a perfect fit for an unforgettable Oscar debut. 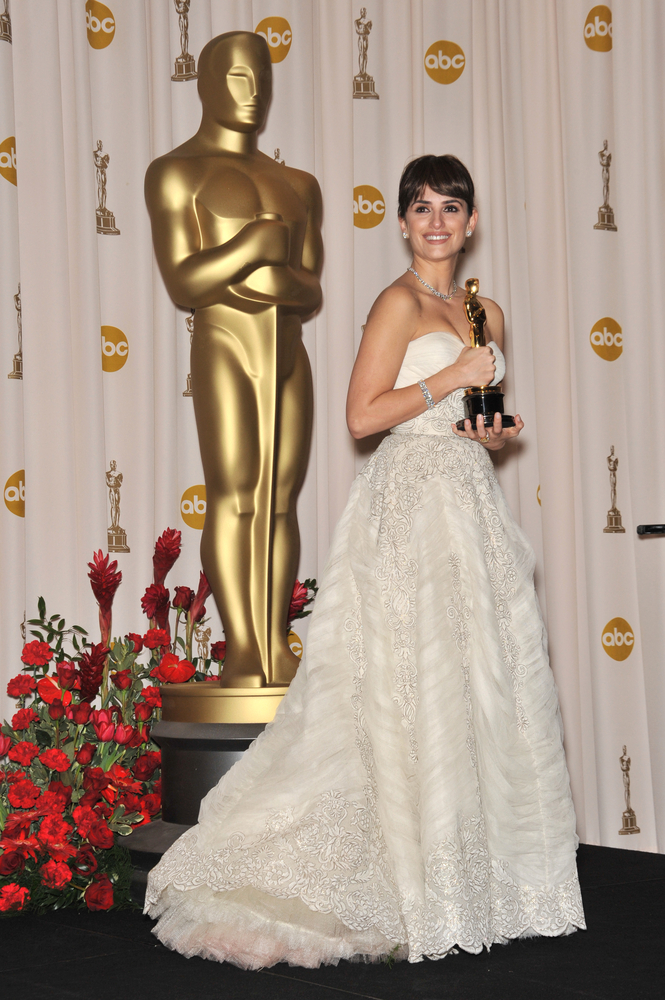 The Spaniard won the Oscar for Best Supporting Actress thanks to her ferocious role in “Vicky Cristina Barcelona”. She was the perfect image of elegance in a vintage Haute Couture dress by Pierre Balmain that she bought herself. 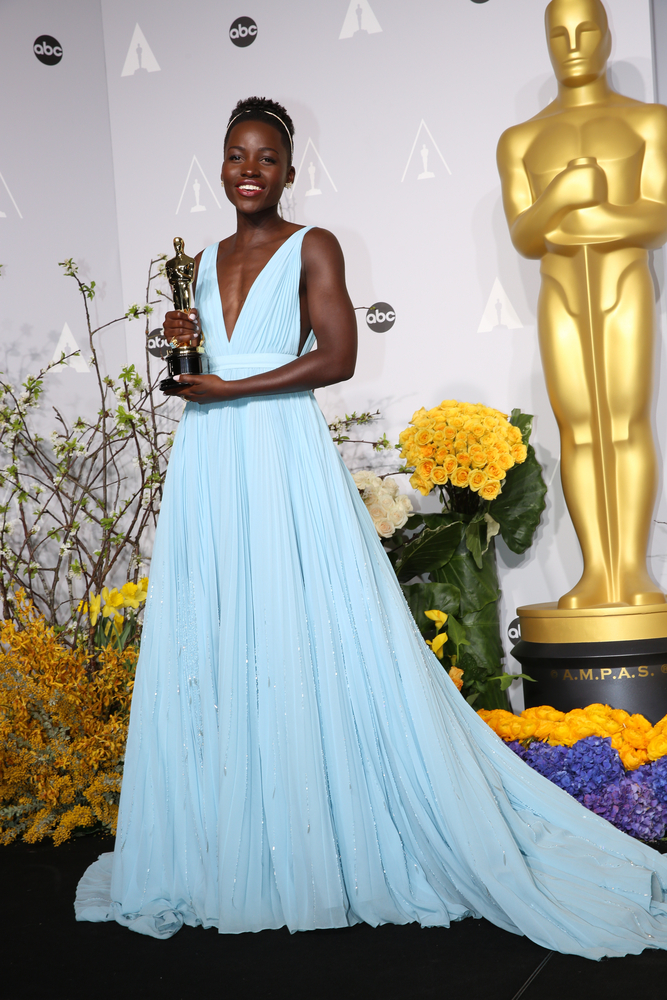 Lupita Nyong’o won the Best Supporting Actress Oscar for her debut role in a feature film, Steve McQueen’s “12 Years a Slave”. For that special day, she went with a dreamy pastel blue Prada dress, that combined a sensual vibe, thanks to an striking neckline, and the sweetness from the color. 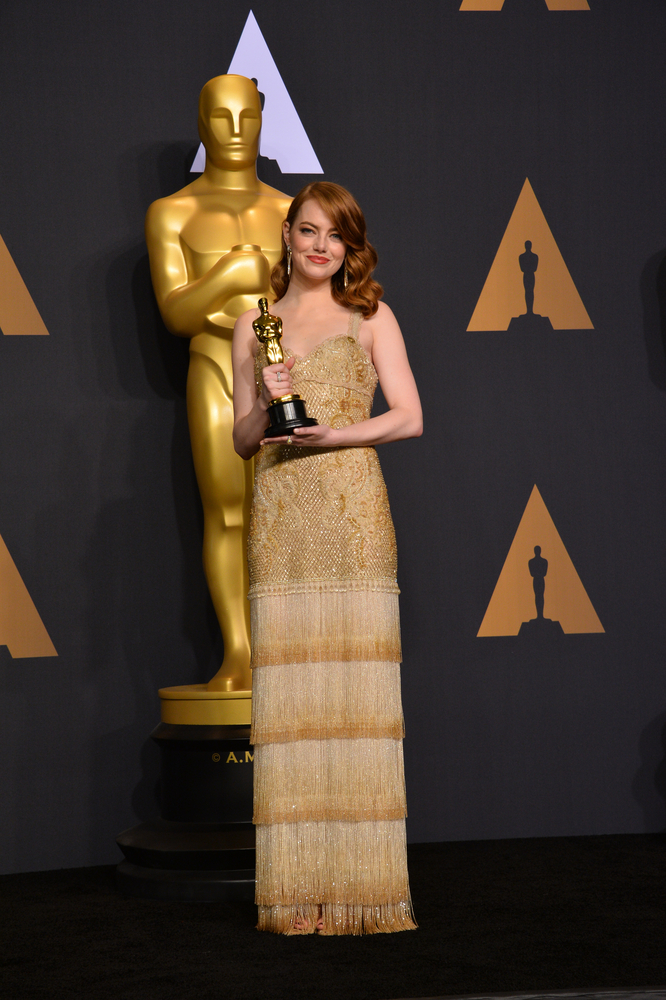 We started and now finish this list with Givenchy. Emma Stone was crowned as the Best Actress of 2017 while looking like a golden statue herself. The “La La Land” actress received the Oscar wearing a spectacular golden dress from Givenchy¬¨¬•s 2017 haute couture collection. 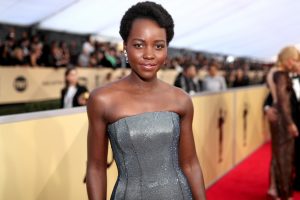