A Fashion Shocker! Dolce & Gabanna Reveal Who Will Inherit Their Brand

SEXY Swimsuit Models You Should Be Following on Instagram 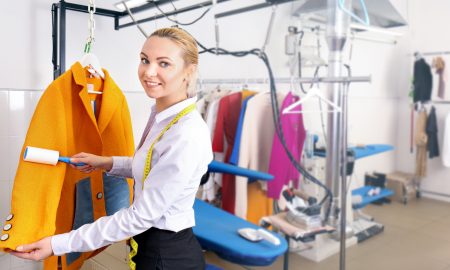 Are the Days of Dry Cleaning Over? 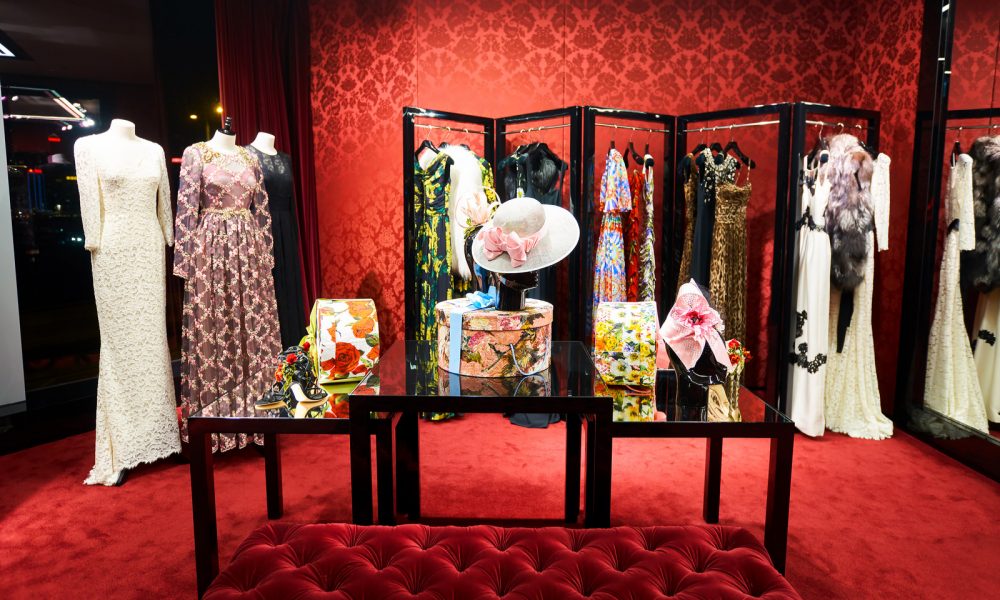 In an interview with the Italian newspaper “Il Corriere della Sera”, the founders of Dolce & Gabbana talked about the future of the brand, specifically about the fate of the company once they are gone. “Once we are dead, we are dead, I do not want a Japanese designer to start designing Dolce & Gabbana,” said Stefano Gabbana, thus shutting down any possibility that the fashion house they created three decades ago will have an everlasting legacy once they are gone.

The designer also commented that both founders created a trust that neither of them can touch, taking into account the possible scenario of one of them dying and the other being in the situation of taking the company forward, “When we split, we told ourselves it was better to divide everything, because if one received a blow to the head the next day, the other would have found himself dealing with someone who was not involved in the industry, such as my cousin, who could ruin the business, “said Gabbana.” [For this] We have created a trust fund that none of us can touch “.

They also stated that they have rejected all the offers they have received to buy the brand, motivated by the idea of .£.£maintaining their freedom, “You can have a lot of money, but if you are not free anymore, what are you going to do with it? You do not go to the cemetery in a coffin filled with money. ”

With collections that celebrate the imagination of their country, from the Italian mamma to the religious images that predominate in their culture, the brand has become synonymous with all things feminine and very Italian, something that, apparently, they want to preserve such a point that they do not want to delegate it to other people’s hands. When it comes to the future of the brand, the two confirmed that there will be no heirs and the design firm will come to an end the moment one of them dies.

Both iconic designers also said that, as of right now, the brand is having an exceptional moment and that they have remained very united despite their separation as a couple, so their personal life does not comes between their creative and business partnership, one of the most legendary in the fashion industry. 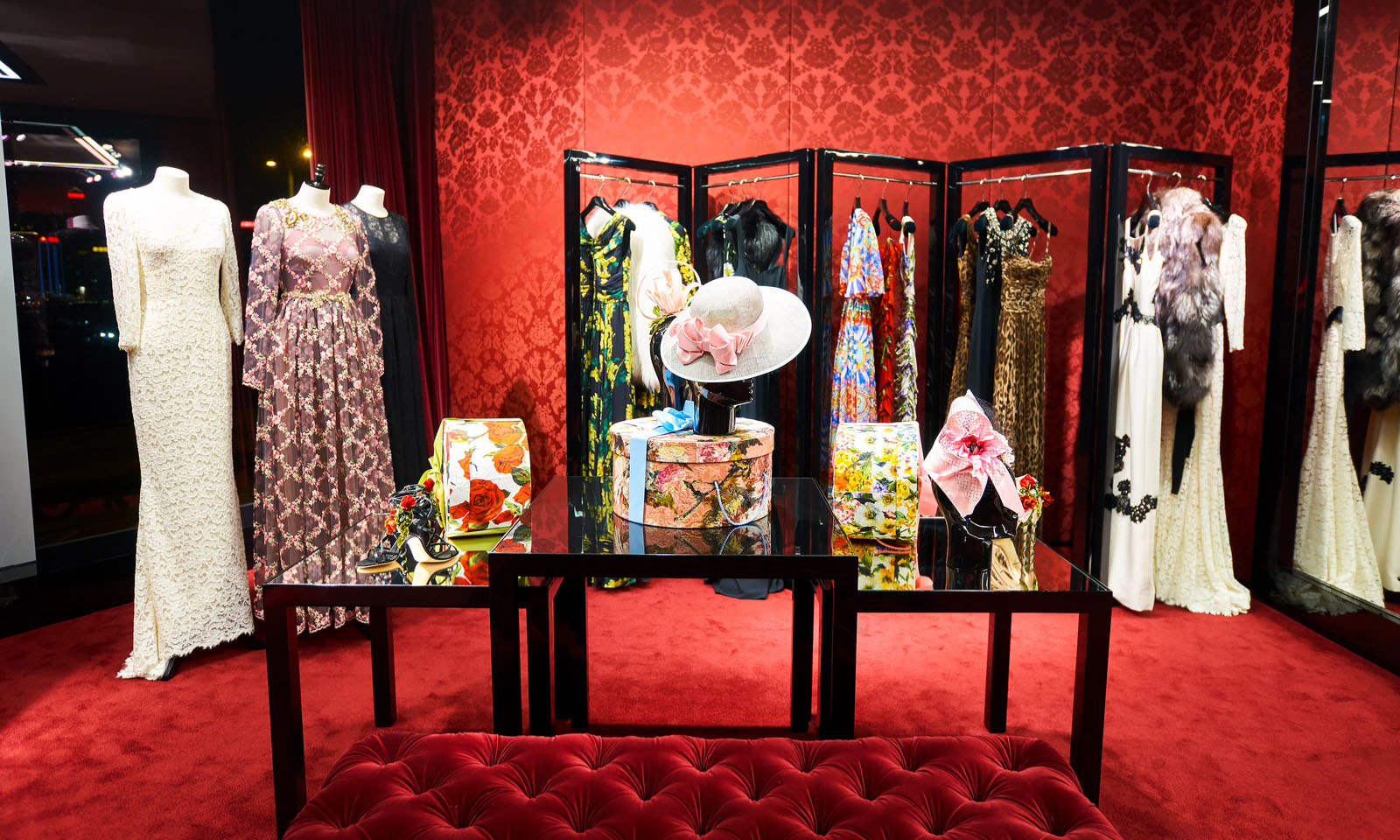