Could There Be a Worldwide Ban on Animal Testing for Cosmetics?

These are the Best and Worst States for Women in the U.S. 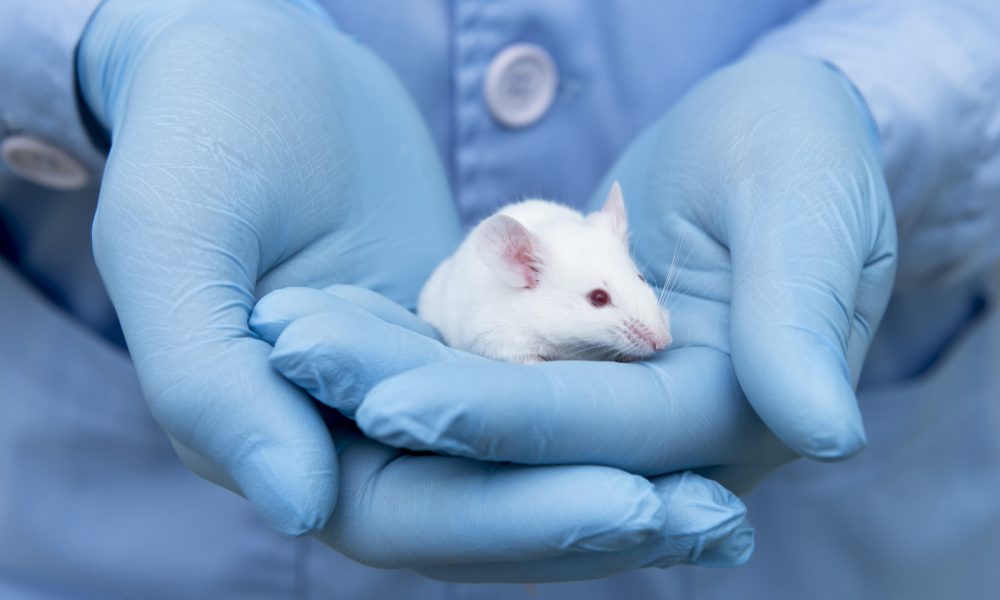 The European Parliament is asking for a worldwide ban on the use of animals in cosmetics testing.

Great news for animal rights in the cosmetics industry. The European Parliament is asking the European Union (EU) to introduce a worldwide ban on the use of animals for cosmetic testing. This ban would go into effect by 2023.

This is great news as animal testing for cosmetics is cruel and unnecessary. In fact, there are dozens of other ways to test cosmetics that are more effective, faster, and even more accurate than testing on animals. State-of-the-art testing for the cosmetics industry includes growing human skin cultures in labs, advanced modeling computer techniques, and conducting studies with human volunteers. So, there is really no need to test on animals anymore!

Each year, even in the United States, millions of animals are poisoned, tortured, and eventually die in testing for the cosmetic industry. These animals can include rats, mice, rabbits, guinea pigs, and other breeds that are kept for the sole purpose of cosmetic testing. Until animal testing for cosmetics is completely banned worldwide, it is best to purchase only 100% cruelty free cosmetics and beauty products. By choosing wisely where you spend your money, you will help to dictate which products will continue to thrive and which ones will not. Support only 100% cruelty-free and vegan cosmetics and beauty brands and you will feel good knowing your purchase was a conscious one. 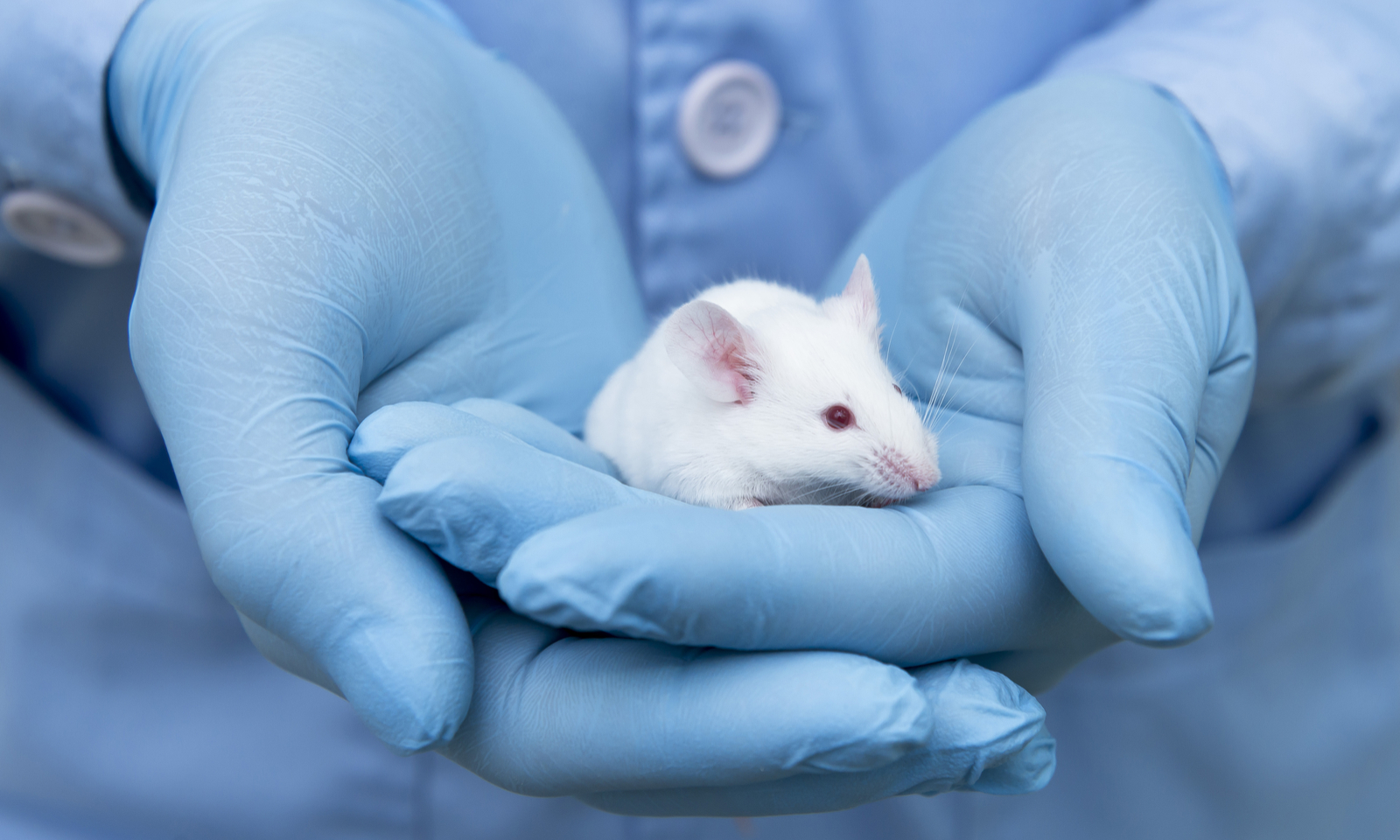