Did Balenciaga Crocs Actually Sell Out?!

Candace Kita
Macy’s is Reaching Out to Muslim Women with an New Inclusive Line
VISIT: See How Fashion Has Manipulated Women’s Bodies Through History

Design House Balenciaga’s platform Crocs sell out before they are released!

You might remember Crocs shoes from the early 2000s. 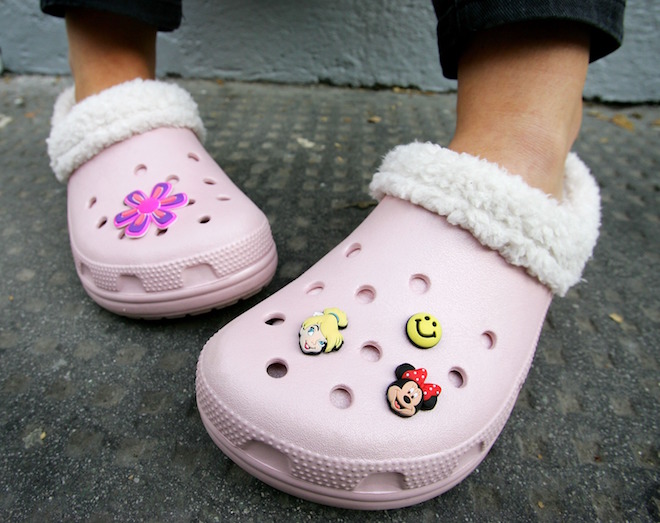 And even then, many considered them a fashion faux pas. Yes, they were light in weight and super comfy, but many said they were clunky and cloddish.

Well, fast forward almost two decades later.
Fashion design house, Balenciaga, has created platform Crocs and much to everyone’s surprise, they have sold out even before they have been released! 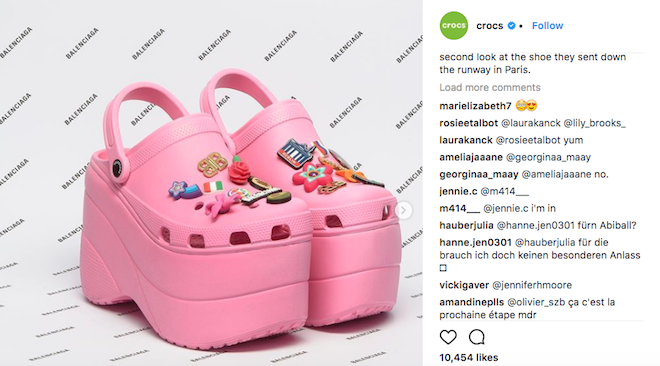 The $850 platform shoes are apparently the new must-have accessory for the season ever since they appeared at Paris Fashion Week in October. Designed by Demna Gvasalia for Balenciaga, these high-end Crocs were made available for pre-sale at Barney’s on February 1st.
They sold out in a few hours.

While many might have laughed at Crocs in the past, no one is ridiculing the fact an $850 shoe sold out so quickly. Because Crocs are made of foam, they are extremely lightweight. despite the fact that they have a 3.9″ platform and the top is embellished with pins. These pins include stars, rainbows, flowers, peace signs, animals, and flags. 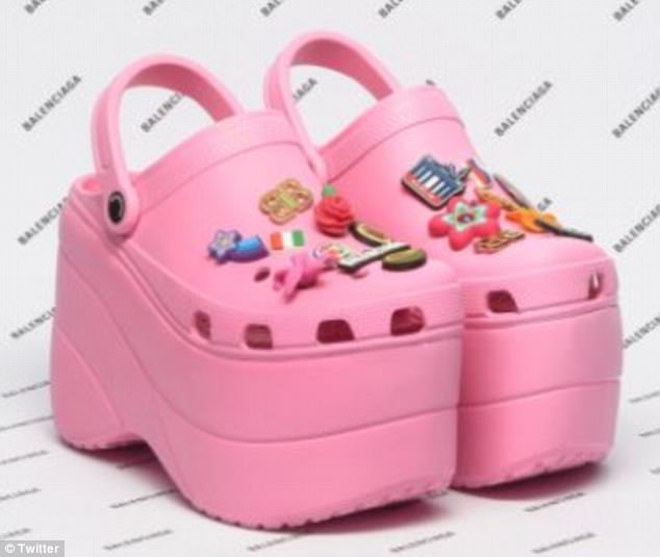 Even when they debuted last year, many were ridiculing these shoes. One person Tweeted, “Burn the all. Balenciaga is cancelled.”

But Michelle Poole from Crocs said, “When Balenciaga approached us, we were intrigued by the opportunity to push the boundaries of our design and molding capabilities to see what we could create together. Working with Balenciaga has been so much fun for our team, and once again demonstrates the relevance of our iconic clog in today’s fashion and design world, as well as allowing us to tap into the excitement and energy that comes from unexpected partnerships.”

So, what do YOU think? Will you be sporting Balenciaga Crocs this season?

Ugly Shoes Are a Hit on the Runway: Should You Try This Trend? 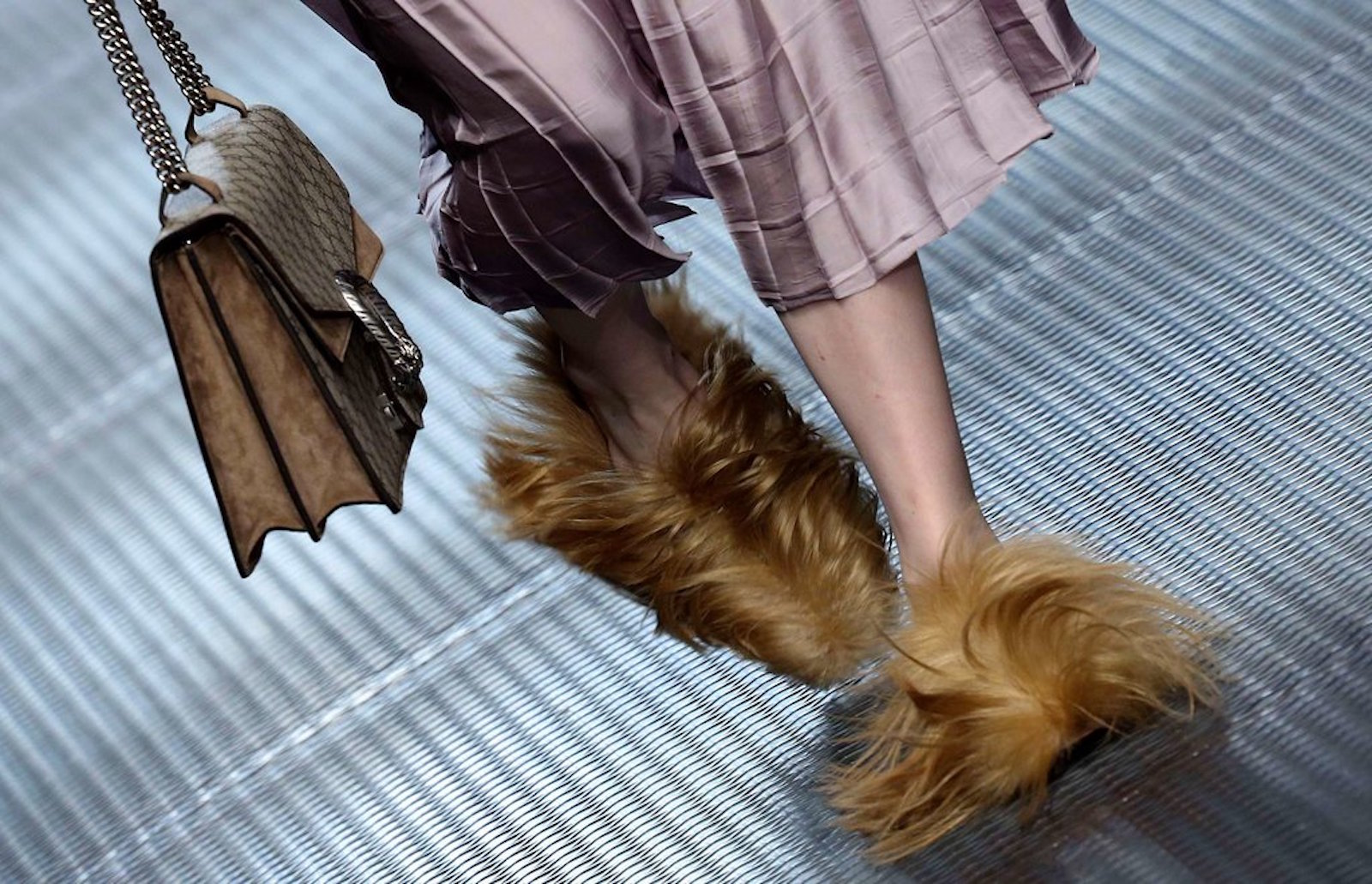