Do Your Dietary Preferences Influence Your Success with Online Dating?

Your Guide to The Best Vegan Meat Alternatives

Yikes! Your Favorite Holiday Drinks are Loaded with Sugar!

There are many factors to consider when it comes to online dating. These can include age, occupation, religion and sexual preference. But did you know that dietary preferences can also affect your success in the world of online dating?

It’s true and it might be a bit surprising, but studies are showing that by using certain key words pertaining to food preferences will give you more responses than others when online dating! In fact, a Sydney reporter, Billie Schwab Dunn, engaged in an experiment where she used the online dating site, Tinder, for a week. She used a different dietary preference each day, and the results just might surprise you!

The food-related terms she used were vegan, vegetarian, Paleo, sugar free, and dumpster diving. She used the same photo of herself each time. Here are the results:

As a vegan, she received 26 messages in total.
And surprisingly, she received more messages from men being a vegan and by saying she was a vegetarian! In fact, according to a Zoosk study, people who mention being vegan get 62% more incoming messages than the average online dater!

The next day Billie said she was Paleo.
And in doing this, she received 36 messages which was the most she had received to date. In this bio, she said she was a “hardcore carnivore”. She was also surprised that the men seemed more polite in their conversations with her overall.

On Thursday, Billie said she adapted a sugar-free lifestyle.
She received a total of 25 messages from men. This is the lifestyle that she expected to receive the least amount of messages from, but she received close to that when she had said she was vegan or vegetarian.

And on the final day, Billie said she was a dumpster diver. (In case you don’t know what dumpster diving is, it is the act of finding most of your food in the trash behind supermarkets. This is because many major supermarket chains throw out pounds of good, viable food each day).

She received 24 messages in total from men as a dumpster diver. She wrote in her description, “dumpster diver-stop waste one free meal at a time.” Out of the 24 messages, only three of them references her being a dumpster diver. And one man didn’t understand what it meant. He actually asked if she drove trucks for a living!

In total, Billie surmised that by saying you are Paleo is probably the best way to get the most matches. But she also said that being vegetarian or vegan isn’t bad either!

Visiting as a Vegan/Vegetarian in Winnipeg, Manitoba 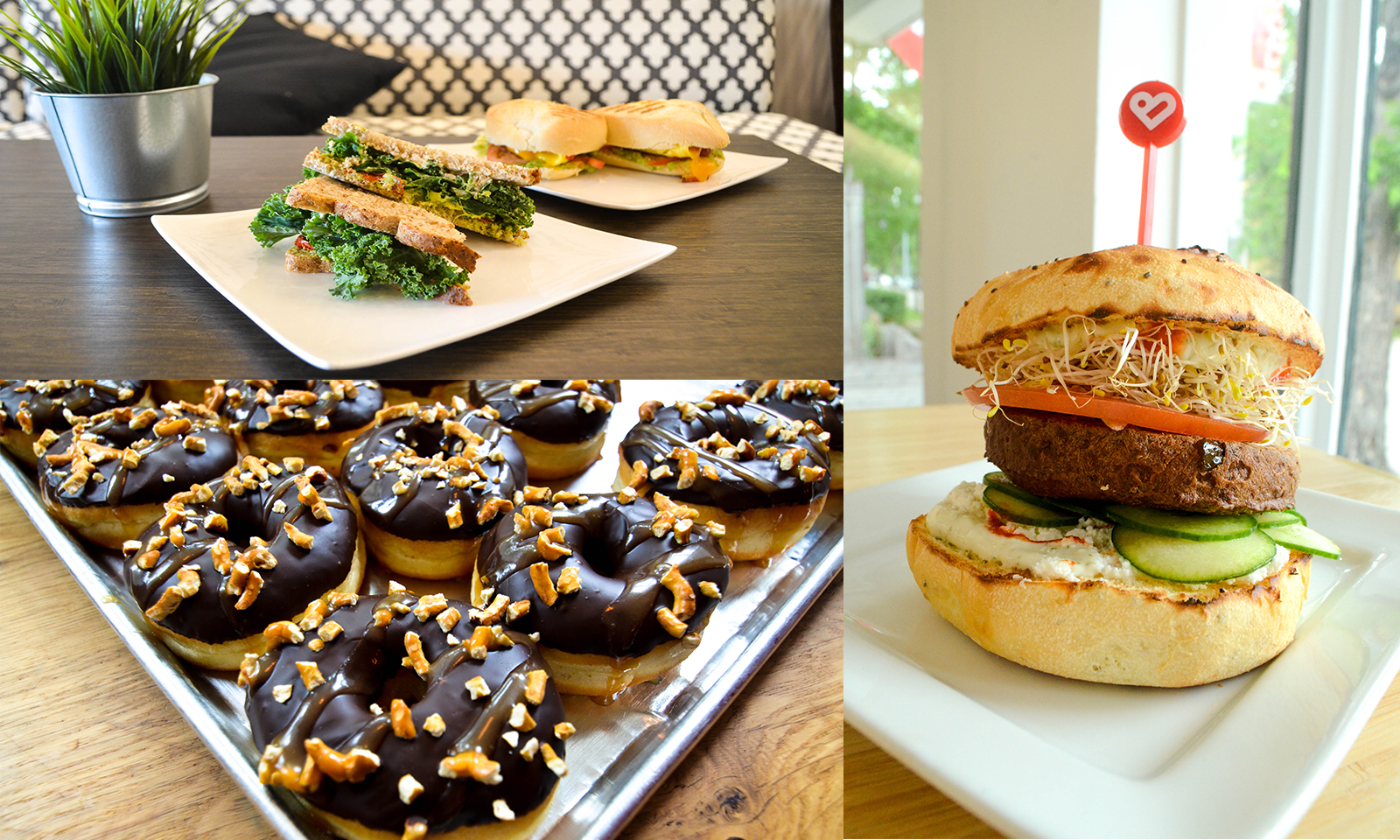