Make Your Life Easier with These Subscription Boxes

There are a lot of less than .≤happy’ moments when you’re preparing for the birth of a child, but we can honestly say that the happy moments themselves outweigh those that you would rather not remember. The gender reveal party is perhaps one of the most memorable and quite exciting if you go about it properly. When you’re revealing the gender of your child to yourself and to your significant other, there are plenty of ways you can do it without outright stating the gender, and we’re going to give you a few great ideas.

The balloon box is one that is normally prepared by a party store, but if you have all of the supplies on hand you can probably have a friend set it up for you. With this one you will be placing balloons in a cardboard box so that when the box is opened, the balloons will rise up, and the color will indicate the gender of the baby. Blue for boys, and pink for girls is the preferred standard, and it’s a great way to break the news. 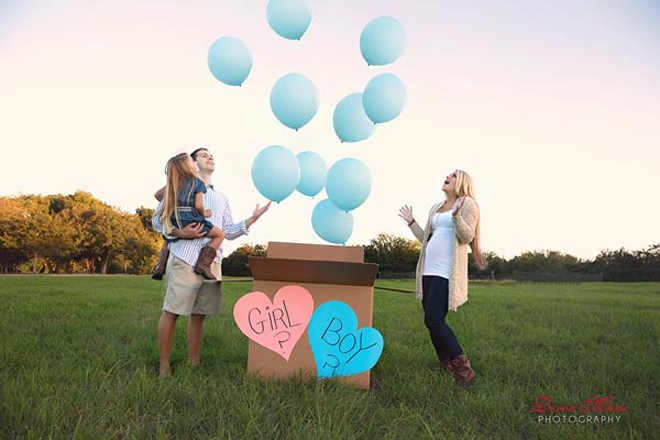 Cupcakes .¨ It’s All About the Filling

We’re suggesting that you use cupcakes for this gender reveal method, but you can actually use cake if you really want. The idea is to prepare a confection where the interior is a different color than the exterior, and it’s far easier to do with cupcakes. If you do choose to go the cupcake route, you can fill with the desired color, or you can even bake cupcakes with the desire color on the exterior and cover with icing. Either way, it’s a pretty delicious way to do a gender reveal, and one we totally support. 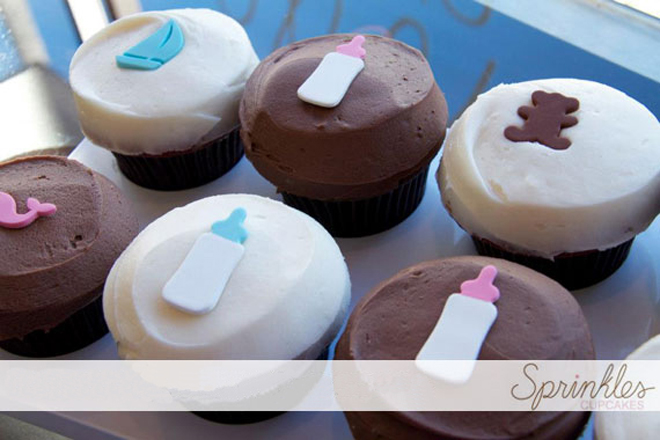 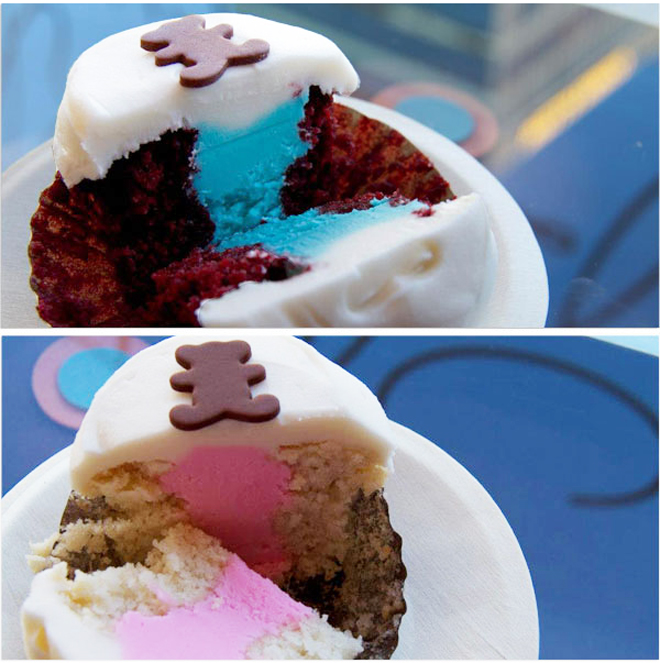 Clothes .¨ A Great way to Dress up the News

You can arrange for your friends to present you and your significant other with gender specific clothing as a way to break the news. Have them wrap it up in neutral packaging, and make sure you catch the opening on camera! There’s nothi0ng more exciting than having your child’s first outfit, especially at the gender reveal party. You can choose to either use it for your child, or you can frame it as a piece of their life history. 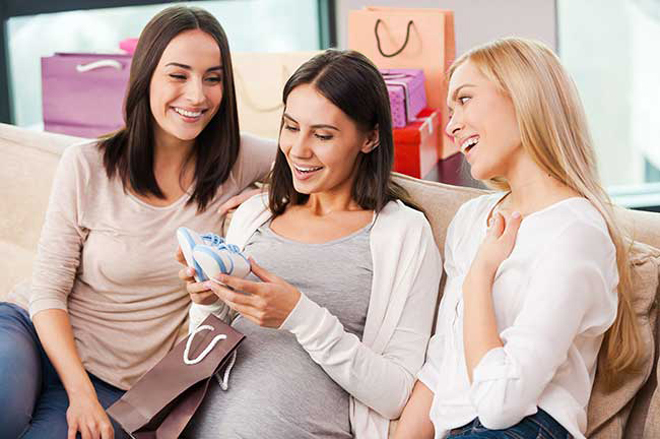 The final gender reveal idea that we want to give you is painting the nursery .¨ it’s an outstanding way to go but it does require a bit of finesse. If you are trying to keep the gender a secret even from yourself, then you’re going to need to have it painted in secret, and you won’t be able to enter the nursery until the day of the gender reveal party. If you can keep it a secret, even from yourself, then you’ll be quite pleased when you walk into the room on the big day.

You can use any of the ideas that we mentioned here, or you can put your own twist on the gender reveal party .¨ it’s totally up to you, but either way it won’t be long before you’ve created a memory to carry with you for the rest of your life.