Get Ready for a Vegan Neighborhood in Toronto!

Candace Kita
The Top 20 Cities in the US to Celebrate St. Patrick’s Day
The Best Dairy-Free Substitutes for Cow’s Milk

Vegans have their very own neighborhood in Toronto!

In Toronto, there is a section of town along Queen Street between Brock and Dufferin that is affectionately referred to as “Vegandale”. The Vegandale Village has been described as a “mecca for the ethically minded and hungry, with the best of vegan food, goods, and services co-existing on one city block in downtown Toronto.”

Here, you will find three vegan brands that are managed by one group, The 5700. They are Doomie’s, The Imperative and Mythology Diner. Vegandale is located on Parkdale’s east side and by the end of 2018, there should be seven vegan storefronts on this block! 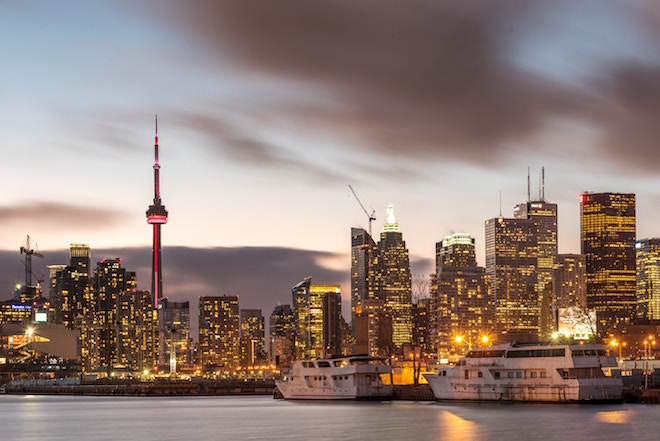 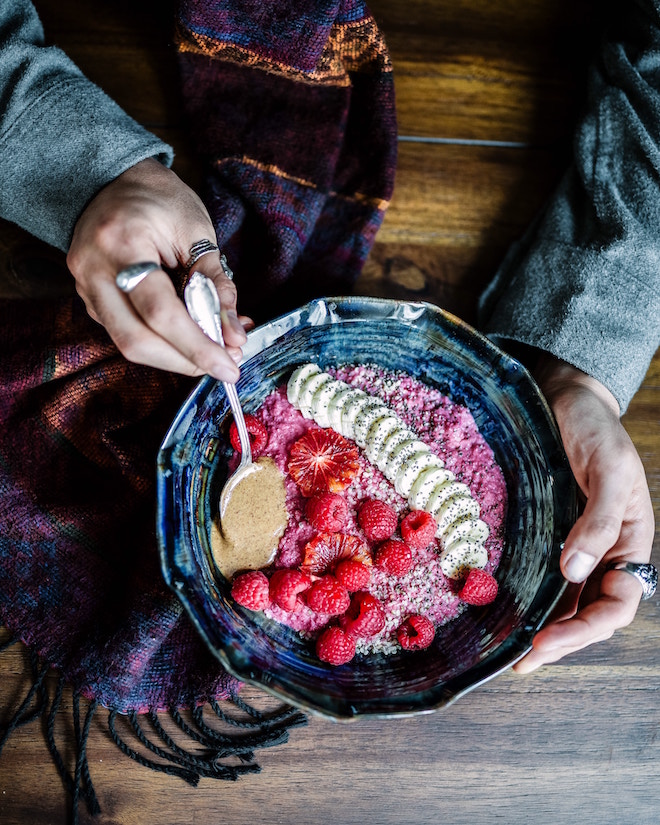 A press release announcing the Vegandale Food and Drink Festival’s new name change said, “Our downtown Toronto urban playground for the vegan and vegan curious exists to bring the best of the vegan world together to exhibit the ease and enjoyment of living without the use of animals. But we can’t contain that to one city block, so we’re packing up and taking over the world!”

Vegandale just might set the bar for other cities to adapt to a cruelty-free way of eating, too! Sounds like we’re heading back to Toronto!

Visiting as a Vegan/Vegetarian in Toronto, Ontario 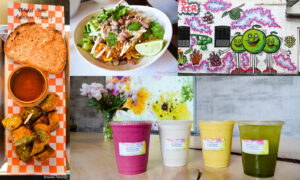