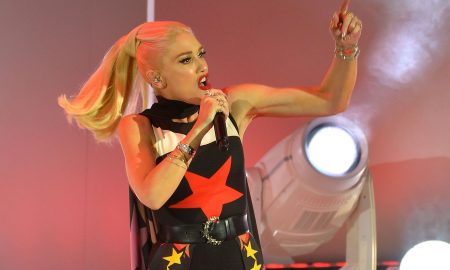 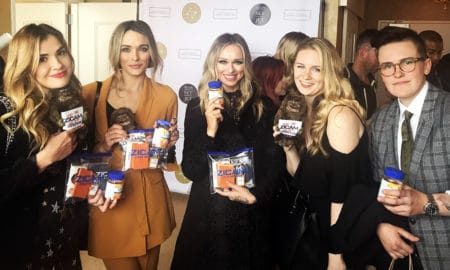 Our Experience at the TMG & Cirem Cosmetics Pre-Oscar Luxury Suite 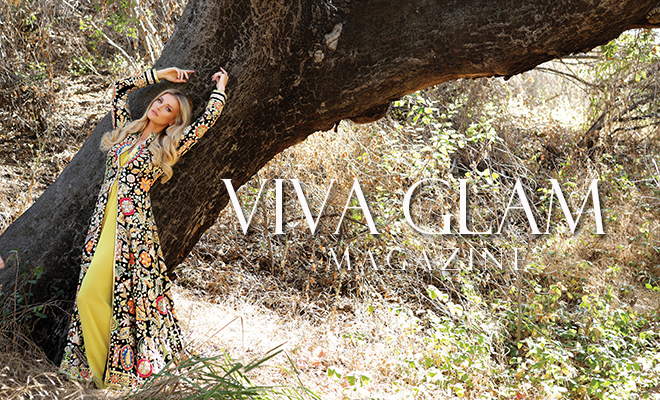 Congratulations to model, actress and animal right’s activist Joanna Krupa! The “Real Housewives of Miami” star announced this weekend that she is newly engaged! And who is the lucky guy who captured her heart? None other than Douglas Nunes! Mr. Nunes is the 451 Media Group COO and Joanna proudly displayed her gorgeous ring on Instagram with the caption, “Just another weekend in the Krupa-Nunes household.” All of her fans seemed delighted with over 16,000 likes and several comments congratulating the happy couple! 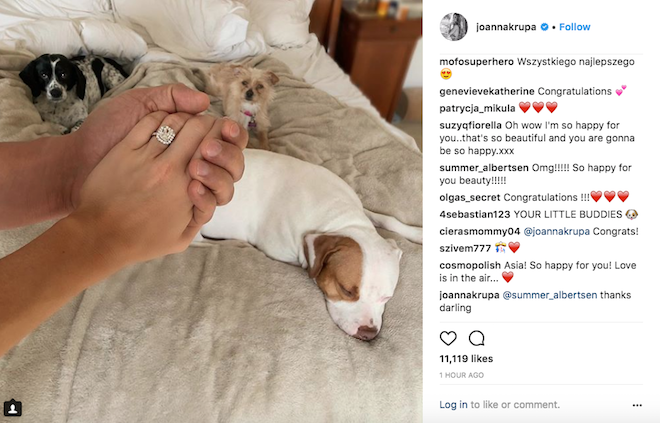 One happy fan said, “Congratulations!!! Love is beautiful!
You give so much of yours to our animal friends. Wishing you the best!”
This fan is referencing the fact that Joanna gives so much to animal rights and welfare. In 2015, she posed in body pain for PETA to campaign against Sea World. She is also the founder of an animal rescue group, Angels For Animal Rescue, alongside her friend, Gabi Gutierrez.

In fact, even National Geographic Magazine called Joanna the “real deal” when it comes to animal activism. And PETA considers her their most successful model when it comes to their anti-fur campaign which has garnered her worldwide acclaim and brought attention to the suffering of animals in the fur trade.

And one commenter said, “OMG congratulations! So incredibly happy for you! Maybe Bravo can give you a show while you plan your wedding? haha Please come back to Bravo! The world needs more Polish Blonde animal lovers like us! haha! Best Wishes!”

In the background of the image she posted, Joanna’s three dogs are seen peacefully resting on her bed, how cute! 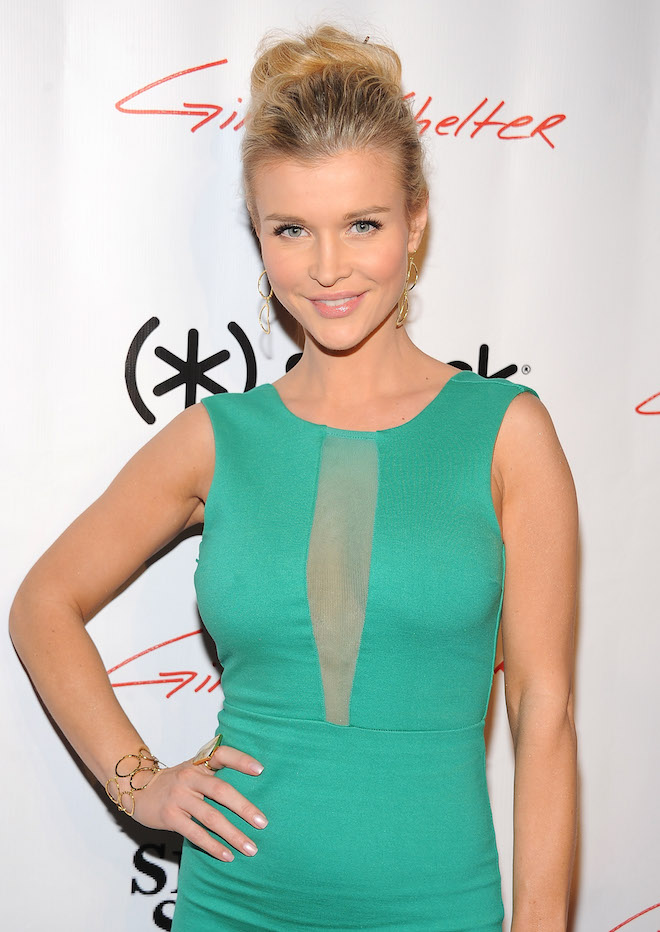