In what is a great step forward for fashion, Gucci, announced that it has banned the use of fur in their clothing.  This fur free ban will begin in their Spring/Summer 2018 collections. In addition, they have signed up with the Fur Free Alliance which is an organization aimed at ending the killing of animals for fur.

Chief executive and president, Marco Bizzarri said, “Do you think using furs today is still modern? I don’t think it’s still modern and that’s the reason why we decided not to do that. It’s a little bit out-dated. Creativity can jump in many different directions instead of using furs.” 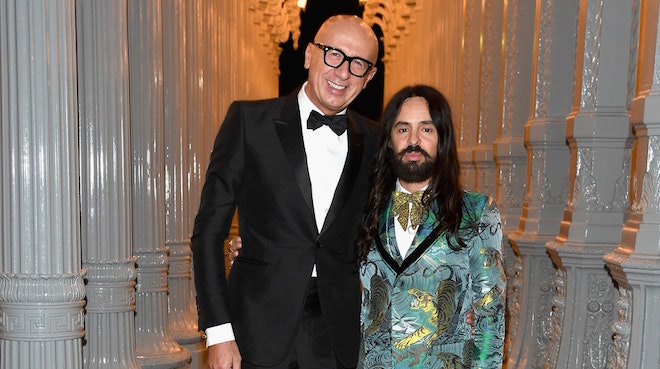 This represents a new trend among fashion houses as Calvin Klein, Ralph Lauren, Tommy Hilfiger, and Armani are also all fur free. Gucci said they will replace fur with modern faux fur and other man-made fabrics.

Gucci is listening to a new generation that is more ethically minded and more ecologically aware than before. Bizzarri went on to explain, “Fashion has always been about trends and emotions and anticipating the wishes and desires of consumers. The best creative directors are able to anticipate, to smell something outside before anybody else. Fashion and modernity go together.” 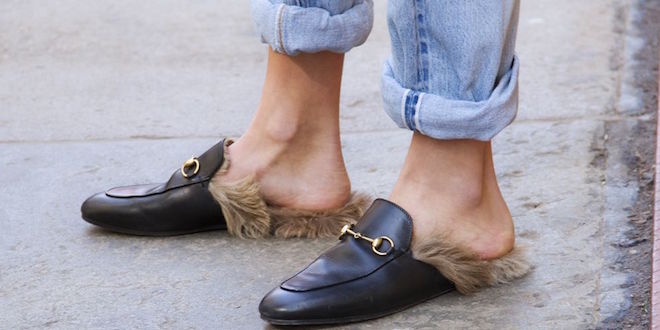 In addition, Gucci will donate 1 million to Unicef’s Girls Empowerment Initiative. This organization helps to promote teenage education and health drives.  Gucci is also promoting gender diversity within their own company.  Did you know that over half of their senior positions are held by women?  And that over 60 percent of their employees in total are women? Bizzarri said, “What we realized is, when you have diversity in a business context you create value. If you have women and people from different cultures and gender diversity, it’s creating value and fostering creativity. There is a business impact as well. It is proven.”

Congratulations to Gucci for leading the fight against animal cruelty and for helping to promote gender equality! 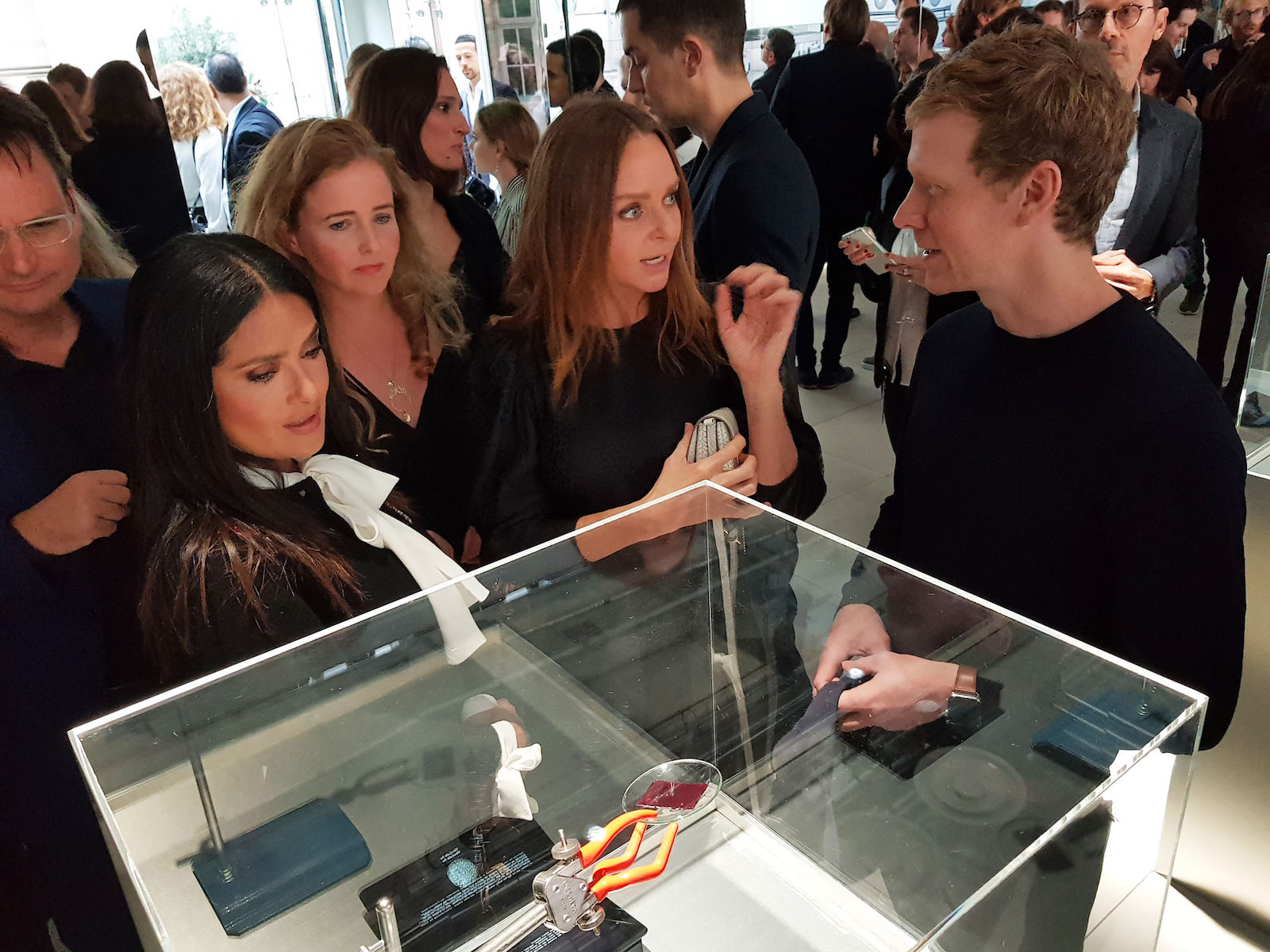