LET ME BE ANYTHING, BUT WRONG! 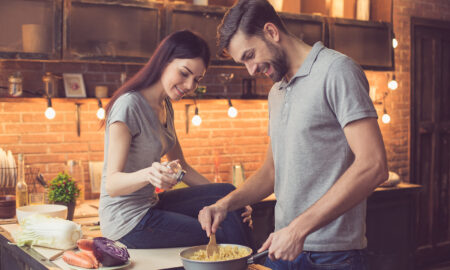 Is Your Man in it for the Long Run? Or is He Playing You? 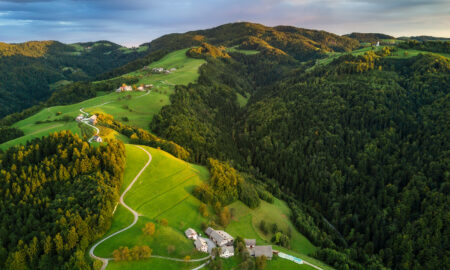 Shifting Through Fear in Flight 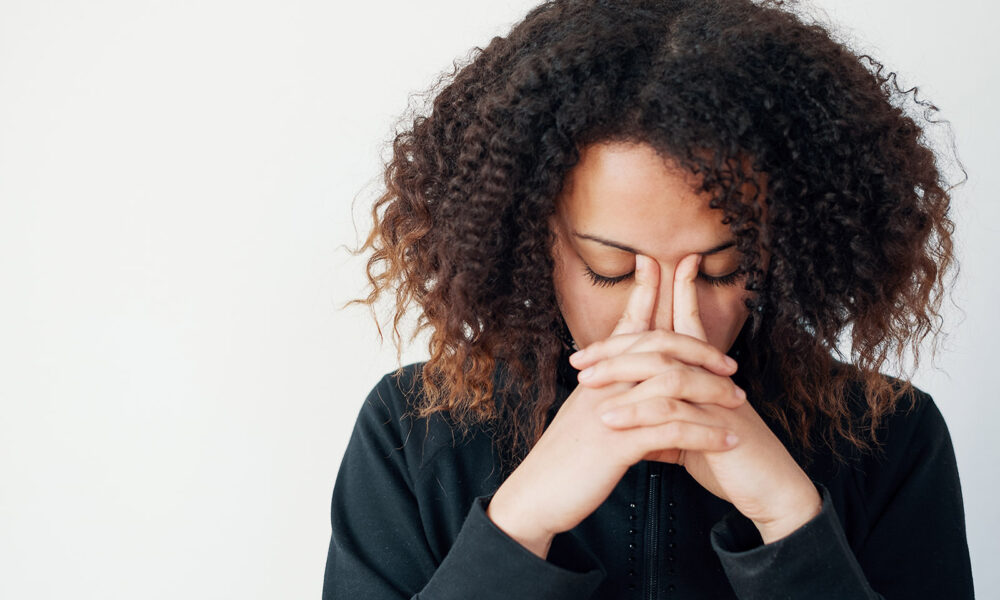 Trained to Believe a Lie

For a good part of my life, I thought I had to be right about everything. I backed up my right-ness with research.Æa lot of research. Doing research made me an expert in my mind. Being an expert, I happily gave my opinions on what was best in a variety of situations, even when no one asked for it, and certainly when no one really wanted to hear it. I suppose looking back now, it wasn’t so much that I needed to be right as much as I just couldn’t afford to be wrong.

Most of us avoid being wrong at all costs. Why? Well, we are trained to believe we are not good enough in some way, or even in many ways. In response to believing this untrue assessment of ourselves, we live with painful thoughts like, I’m not smart enough, I’m not pretty enough, I’m not important enough, I don’t have enough of this, or I can’t do that. So being wrong just twists the knife a little deeper into the wound and validates what we already believe to be true. This is more pain on top of pain, which is unbearable. So for most of us, we can be anything, but wrong.

Kathryn Schulz, author of Being Wrong, Adventures in the Margin of Error (Ecco, January 4, 2011), says that by the time we are nine years old we have learned two things. One is that people who get things wrong are lazy, irresponsible, or dimwits. Additionally, by the time we are nine, we have also learned that the way to succeed in life is to never make any mistakes. Schulz says we learn these lessons really well, even though they are untrue. She continues by saying that we deal with these learned lies by becoming the perfect little A plus student, a perfectionist, or an overachiever, among other things.

The problem is this entire scenario is just a set up. Think about it. If we are working hard to overcome a belief that isn’t really true, what are the possible outcomes? It’s time to expose the mechanism for what it really is which is nothing more than busy work to keep us from seeing the truth about ourselves.Æthat there is nothing wrong with any of us at all.

Perfectionism is a Set Up

For most of my life, I had this sense that I had to be perfect in order to be loved, to be considered a friend, or to be a good partner in a relationship. But no matter what I did, I never was good enough. I was fighting against a lie. There was nothing wrong with me.ÆI just believed there was. What outcomes did I get from this repeated exercise in futility?

I was stressed out, frustrated, exhausted, and hopeless. My stress came from the little joy I had in my life since I spent most of my time doing things I thought made me perfect. I got frustrated because nothing ever seemed to work. Exhausted from the fruitless effort on this front, I became hopeless that I would ever be good enough. So, what did that leave me? Thankfully, a new perspective. Sometimes pain brings breakthroughs that wouldn’t have happened otherwise and we begin to see life as it truly is rather than as we have been trained to believe it is.

One day, I realized the entire thing was just a set up. In my case, if I continued believing in the lie that I wasn’t good enough, I would be forced to continue to doing something to overcome that belief. Can you feel the trap? My remedy was perfection. With that belief in tact, I’d spend my life spinning my wheels to become something that doesn’t exist. It’s a closed-loop system of thinking that creates a living hell. However, once I no longer believe I’m not good enough, meaning I know in my heart I am good enough, I have no use for perfection. Problem solved. Freedom is the outcome here.

Creating remedies to nothing is just busy work to keep our truth hidden from us. What’s our truth? The truth is there is nothing wrong with any of us. Being imperfect isn’t a problem because that, in itself, is perfection.

Clearly, acceptance of ourselves is a key here. We must allow ourselves the opportunity to learn through experience, to accept the flow of our lives no matter what course of action we take at the time. This is called life.Æit’s not called right or wrong. Maybe it’s time for a change in thinking.

Changing the Way We Think About Being Wrong

Watching Kathryn Schulz in a TED Talk[i] on being wrong was eye-opening. She explained that most of us freak out over the possibility of being wrong because not only does it make us feel out of control, we also believe that getting something wrong means there is something wrong with us. Many of us want to disappear into a hole in the ground, hoping to be quickly forgotten when we realize we are wrong. We may feel ashamed, stupid, or on the extreme end, believe we are a waste of space. With this mindset, we have to be right. In fact, we may insist we are right even when we know we are wrong. From this perspective, making up an answer beats the hell out of the alternative.

Schulz says that believing we are right makes us feel smart, responsible, virtuous, and safe. But if our motivation for being right is based on a lie, how reliable or safe could our sense of rightness really be? Anytime an ulterior motive is presented in a situation, the purity of that situation has to be questioned. Such questioning opens the door for more investigation, which can uncover the games our minds play with our lives. The outcome can be freedom from limited, harmful thinking, bringing much needed peace and healing.

It seems that being right is but one course of action, or remedy, to overcome a lie we believe, and that remedy is unreliable, at best. Maybe we need to change the way we think about being right and wrong completely. We might be more in tune with life and enjoy it more readily if we accepted our choices and movements at the time, in just the way they happened, realizing there is no right or wrong, there is only experience.

Isn’t that what life is? Experience? I am fairly certain if any one of us was asked about the meaning of life we wouldn’t say it’s about being right or wrong. In our hearts we know the sensation of life operates on a much deeper, more meaningful, and more elaborate level than that. So why put so much pressure on ourselves about being right or wrong? Maybe it’s time to let go and be free to be ourselves just as we are.

Try this: Take one thing you think you did wrong in your life and just accept it as nothing more than experience or a life lesson. Do this now because the pain of believing you were wrong, which often has regret as its partner, is no longer serving you. You learned what you needed to know. You did the best you could at the time, with the situation you were in, and with the information you had. It was an experience. Nothing more and nothing less. Let it go. Be free from such beliefs. When you have practiced with that one, do it with another. Each time you do, be sure to embrace life’s experiences and your beautiful part in them each and every day. 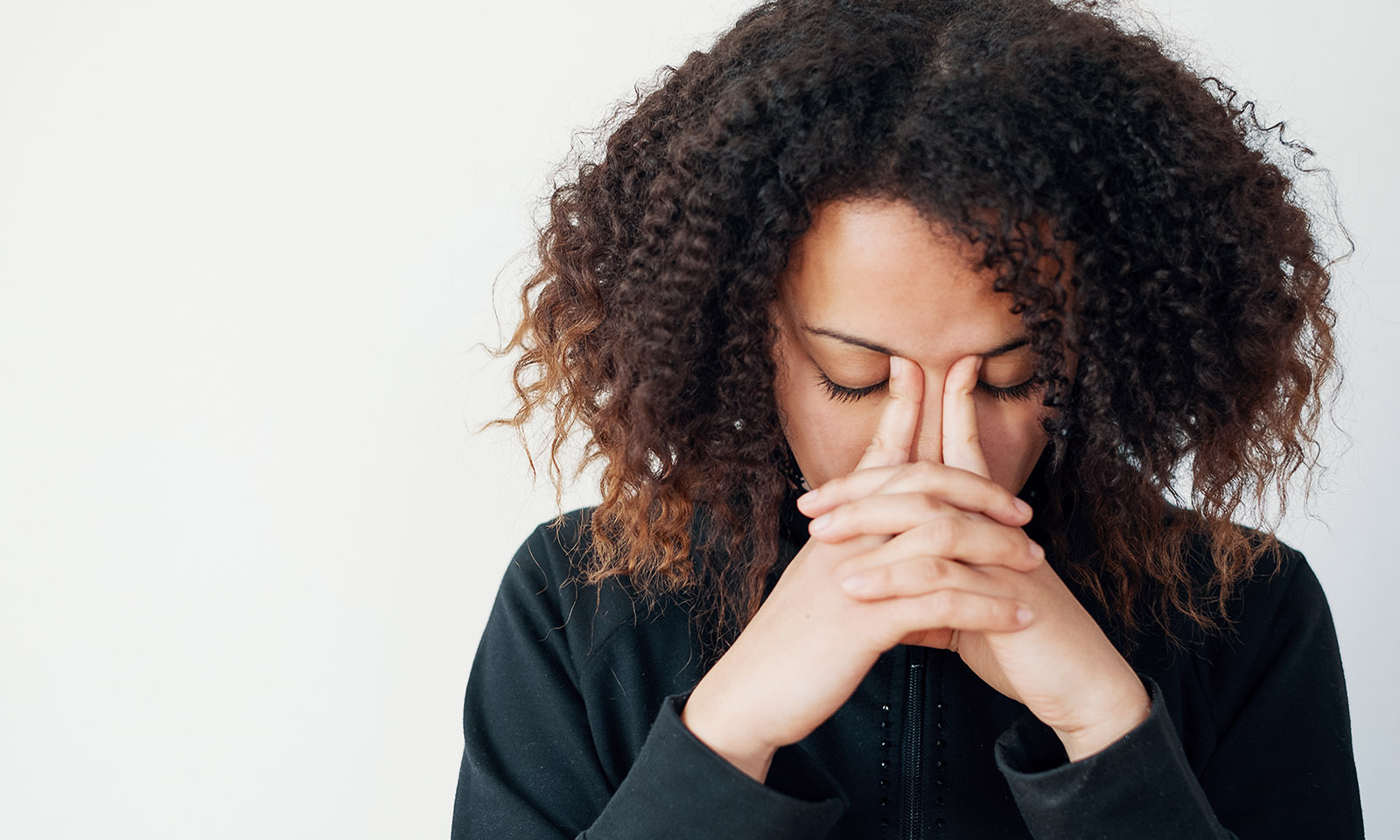