Candace Kita
How Swimwear Has Changed in the Last 100 Years
Did Balenciaga Crocs Actually Sell Out?!

Macy’s new fashion line is aimed at a niche market that’s often ignored in the U.S.

In keeping up with the times, Macy’s is in the process of launching a brand new fashion line. But this line is different than its predecessors in that it is aimed at a specific niche market. This line of clothing is primarily aimed at
Muslim women. 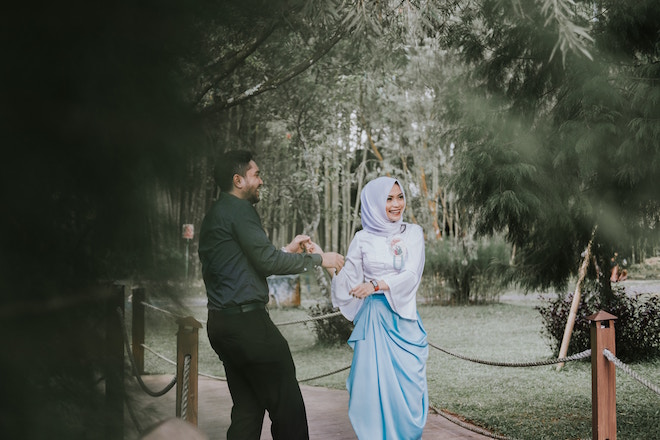 This line of essentials will feature long maxi dresses, ankle-length cardigans, and hand-dyed hijabs. It will be available online starting on February 15th.

Macy’s isn’t the first U.S. brand to cater to the Islamic market. Nike also designed a hijab last year for Muslim female athletes. American Eagle sells hijabs. DKNY launched a collection of long dresses for Islamic women in 2014. And other retailers such as H&M, Uniqlo, and designers Oscar de la Renta and Dolce & Gabbana are also focusing on Muslim women as they are a fast-growing, lucrative demographic. According to the State of the Global Islamic Economy Report by Thomson Reuters, Islamic consumers are projected to spend more than $368 billion on fashion by 2021. The Islamic market for fashion is third only behind the U.S. and China.

Sabiha Ansari, co-founder of the American Muslim Consumer Consortium said, “It’s about time that this happened in the U.S. I hope that Macy’s sees an influx in its bottom line, and that it encourages other retailers to start paying attention to this demographic.” 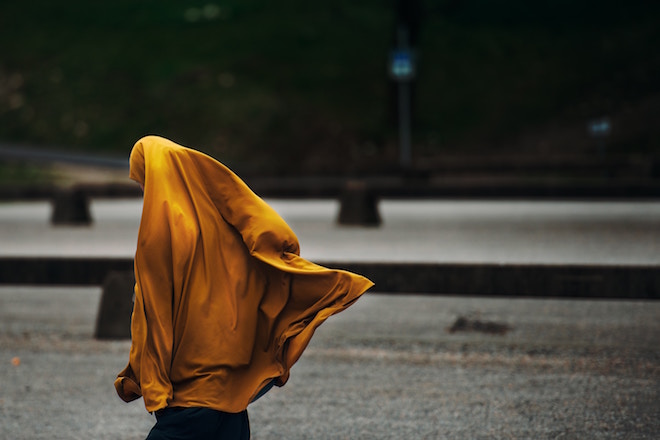 Macy’s new collection may also appeal to non-Muslim women as many women want less revealing clothing options that are still stylish. In a time when mall traffic is waning at an all-time low, Macy’s is hoping that this new fashion line offered online will help boost sales for this retail giant in 2018.