Move Over Kylie Jenner! Lindsay Lohan is Now an Entrepreneur

Candace Kita
Could Animal Testing in Canada Finally Be Coming to an End?

Lindsay Lohan is trying her hand at this new endeavor!

If you’ve been wondering what Lindsay Lohan has been up to recently, she has actually been up to more than you might think!

She first came to our attention as a precocious child star in movies like “The Parent Trap”. Then, she grew into her teen years and starred in “Freaky Friday”, “Mean Girls“, and “Herbie Fully Loaded”.
By then, she was a bonafide star. Unfortunately, her personal life seemed to get in the way of her success.

She had issues with her momager, Dina, as the two were seen fighting after a night of clubbing together. People seemed to think that her mom was more of a BFF than a mom to Lindsay. Lindsay had a drug and alcohol problem and was arrested several times. She fell out of the spotlight and no longer appeared in big budget movies.

What Lindsay Lohan’s Up to Now

Lindsay just finished filming a season of the British sitcom, “Sick Note”.
And, ICYDK, she owns a club in Athens that is named, “Lohan”.
She is actually opening another in Mykonos in the summer of 2018.
This week, she went on The Wendy Williams Show and announced her own makeup collection. 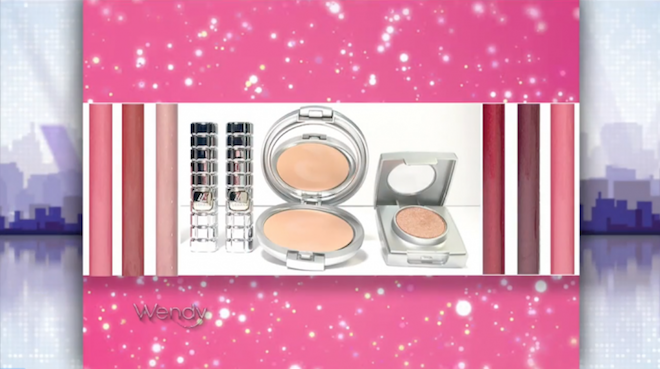 from the Wendy Williams Show

Not a lot is known about her collection yet. However, in her interview they showed an image of her line which included lip liner, lipsticks, powder in a compact, and possibly eyeshadow.
Earlier in the year she hinted at maybe doing a fragrance, too.
What do you think it will be called? Lohan?

In addition to her new makeup line, Lindsay is working on a few other projects including plans to design her own island in Dubai called “Lohan Island”. She also started an online campaign because she wants to play the next Batgirl! 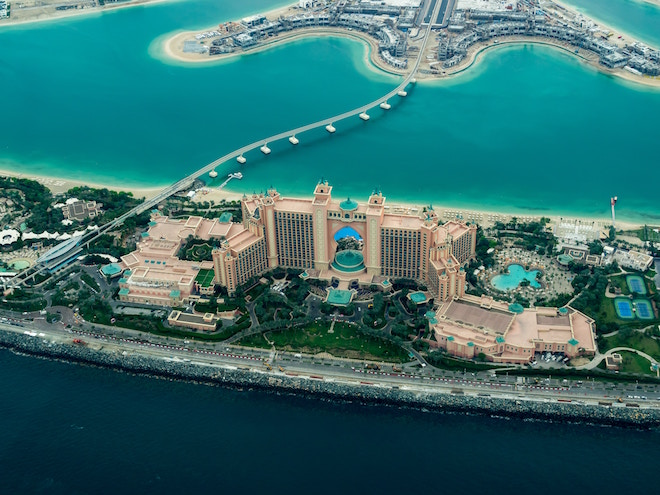 So, if you are a die-hard Lohan fan, keep listening as we bring you more news on Lindsay’s island, makeup/ fragrance, Batgirl role and nightclubs in 2018!

Our Favorite Celebrities Who Have Gone Batsh*t Crazy