Sailing the Waves of Life with Trenton Carroll 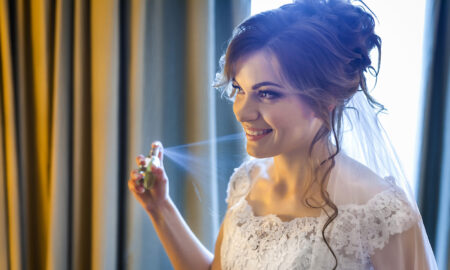 Everything You Need to Know Before Planning a Destination Wedding 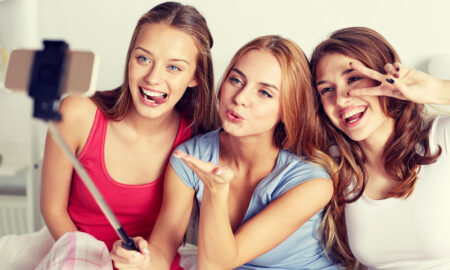 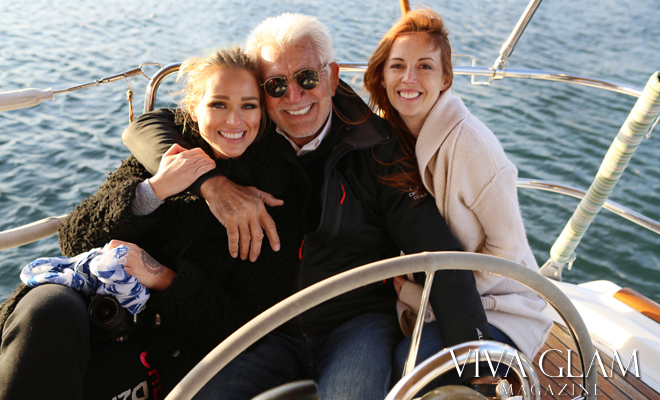 A Tuesday afternoon with perfect weather and I was headed to Marina Del Rey in southern California to meet with Trenton Carroll, a prominent luxury sailboat & yacht businessman. I should have known that when you meet with a renaissance man like him for lunch, it isn’t going to be just any ordinary lunch.

Trenton is a distinguished man with a very good-looking appearance that clearly reflects his healthy, happy lifestyle. He’s a silver fox if you will. He has spent his whole life studying the dynamics of people and in turn, how the world works. The enlightenment he has attained from this shows through in a very ‘as a matter of factly’ sort of wisdom, and you immediately feel his peacefulness and exhilaration for life.

Once I arrived, the two of us boarded a dingy for a ride across the Marina. I swear the air is never ‘fresher’ than when out on the water. As we navigated through the some 6,500 boats docked at the Marina that day, I learned about the history of the local yacht clubs and was given a small glimpse into the beautiful, dynamic lifestyle of sailing.

Trenton wasn’t always living such a sweet and breezy life though. Most of his life, it was the corporate world he navigated. A fastidious and tenacious businessman, Trenton worked hard in his earlier years and became very experienced in all facets of sales, business development, marketing, training and education, and operations management. He has spent a significant part of his career teaching in university, helping start-ups and turnarounds, and even building companies from the ground up.

It was during these decades he had done very well for himself. So, what could have brought him from the corporate world into this outdoors, water lifestyle? Well, it wasn’t a process or random coincidence; there was actually a pivotal moment and a life changing decision.

“It was 9-11.” He explains. “I always ironed my shirts, even after having them laundered. That morning, I was ironing my shirts when the news came on behind me. I turned to look and saw the first tower ablaze. Then, I saw the second plane fly into the other tower.” He shakes his head recalling the devastation. “I put the iron down and said ‘I quit.'”

“I had already made enough money that I could live – if I didn’t do anything crazy. That moment showed me how short life really is, and I couldn’t help but reflect on what I wanted out of it. All of those people that went into those towers to work that morning, they had no idea what was .. they were just gone.

I just remember saying ‘I’m going to go do what I want in my life.'”

Trenton had always had a passion for everything outdoors; rock climbing, paddle boarding, motorcycle racing, sail boats – really anything outdoors oriented. To him it is “an elixir of life” and “keeps you dialed in.”

Already having a spot in his heart for sailing, it was a pretty easy transition for Trenton when he became involved with Beneteau & Jeanneau, luxury yacht and sailboat companies. “When I was in corporate, it was very cut throat. The lifestyle that I ended up migrating to, in the boating industry, has given me more friends than I’ve ever had in my life. The first thing that really captured my attention was having people call me up just to catch up and see how I was doing, with no motive, just genuine interest.”

Sharing this glimpse into the world of sailing that Trenton was able to bestow is better told through his words. 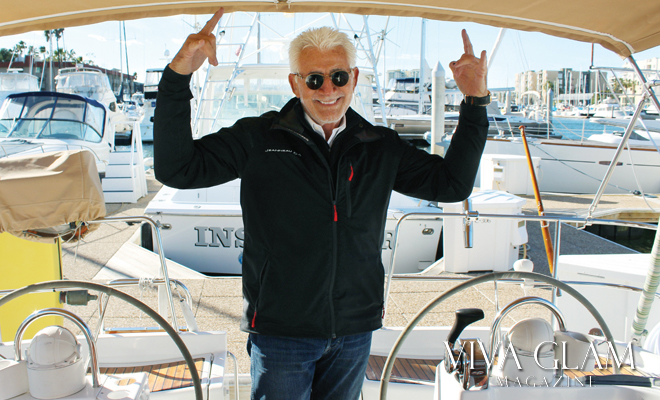 Trenton Carroll: This lifestyle is stress-free. In many cases, when you are out on the water, nothing else exists.

The world of sailing is so beautiful to me. I love being out sailing with friends for a couple of hours, watching the sunset and opening up a bottle of wine and relaxing. Then you turn the boat around and see the moon in the sky as you head back in, and you just feel complete bliss – because you’ve had an incredible day with people you care about and shared an experience that will resonate with you all.

Most certainly my favorite part of being this blessed, is giving back. Once I got into the lifestyle, I began to do a lot of charity. 1 or 2 times a month I’ll take out groups of recovering cancer patients, children from orphanages and schools, and now veterans from The Challenge Foundation. I get them together, buy food and drink, and take them out sailing for the day.

These adults and children are people who are struggling; they are in a difficult place in life, and sailing really helps open them up to happiness and possibility. When the day starts nobody is smiling; they are feeling lost or discouraged with life.

Many of them have never been on a boat in their lives; it has only been something they have heard of or have seen on television or in magazines. After sailing across the ocean, circling dolphins, or seeing whales – some of the most majestic animals in the world, they begin to glow with ecstasy, like little kids at Christmas. It’s a feeling like nothing you can describe. I have
done it a thousand times, and it is fresh to me every single time. 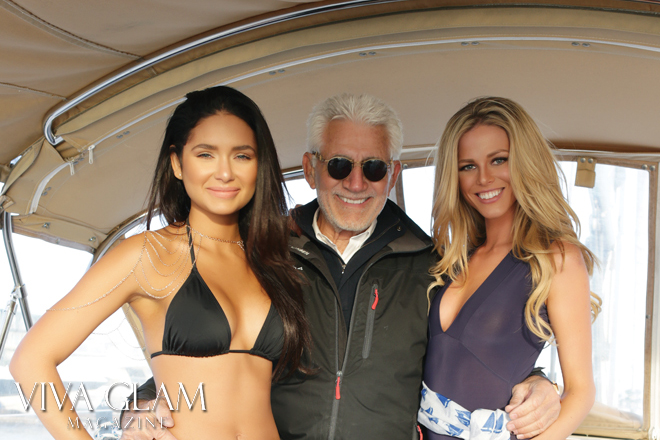 Trenton most certainly lights up when he gets caught up talking about the benefits of this lifestyle – probably much like all of those faces he appreciates so much.

One of my favorite stories he shared was about having taken out a group of cancer survivors. Just as they had started to lighten their shoulders and begin to smile, he jokingly exclaimed “Que the whales!” as he threw his arm dramatically in the air. About 3 minutes later, to their surprise, and even more so to his own, whales breached the surface not too far out in front of them.

Before heading back to my life on land, I had to ask, how does one get their business to integrate so seamlessly with this leisurely lifestyle?

Do not let the past hold you hostage from being who you want to be in the future. Life is all about driving your own bus, because whoever is driving the bus is in charge of where you will go. So if anger, frustration, or low self-esteem are driving it, you will go where they want you to go. If you are driving, you can stop at any point in time and tell those aspects of your life to get off.”

“Boating is a lifestyle filled with magical moments to be shared with friends and family. I welcome the opportunity to introduce you to a lifestyle on the water”.
– Trenton Carroll 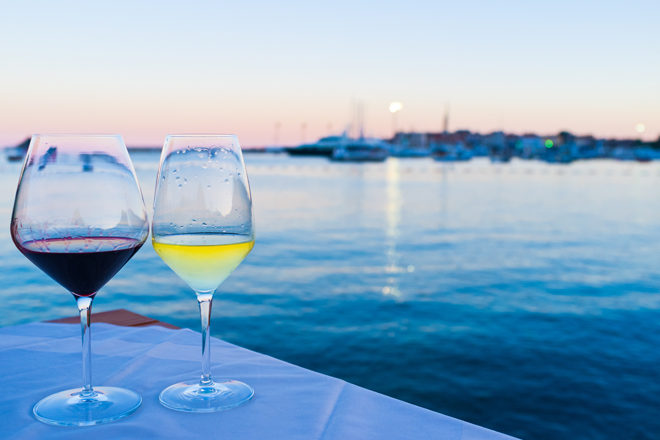