How To Contour Your Face

What are some of Gigi Hadid’s best makeup looks EVER?

The IT model of the moment, Gigi Hadid, looks amazing without a single drop of makeup. Gigi has beautiful facial features that don’t need makeup. But if you are an on-demand model with many scheduled events,  you will need a good makeup artist.

Gigi has rocked many flawless makeup looks that we still can’t get enough of. She usually goes with a very natural appearance that really accents her green eyes and pretty lips. The supermodel is the ambassador of Maybelline, so as a part of her routine she uses a lot of their products. Erin Parsons, who’s been Gigi’s makeup artist for years, also signed a contract with the cosmetics giant and uses their makeup to create playful and vibrant looks for Hadid.

Patrick Ta is a celebrity makeup artist that also often collaborates with Gigi. He is one of the most innovative young artists in Hollywood. For Gigi, he usually goes with bold lips such as electric red, burgundy, brown or magenta. When it comes to her eyes, Patrick does a very natural look to really emphasize Gigi’s amazing features. On several occasions we saw Gigi rocking the smokey eye like no one else does. Although we are used to seeing her flaunting natural looks, these bolder variations also look mesmerizing on her.

Take a look at the most beautiful and sexy Gigi makeup looks ever! Get inspired to steal some makeup tricks and look like this gorgeous supermodel! 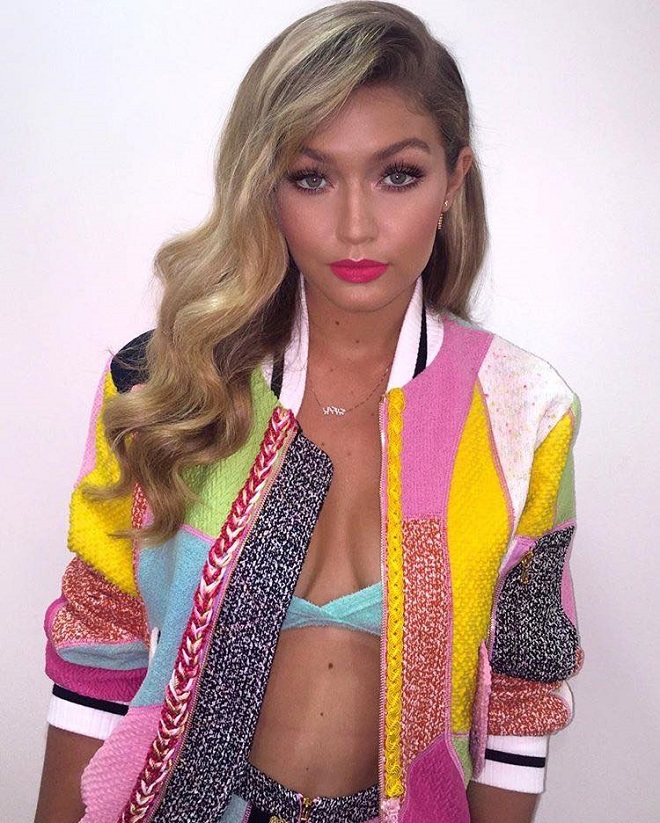