Candace Kita
VISIT: See How Fashion Has Manipulated Women’s Bodies Through History
Beach Trends for 2018: It’s All About Simplicity

Explore the life and death of fashion icon, Gianni Versace!

If you were old enough to remember the assassination of designer Gianni Versace in 1997, you will no doubt remember where you were and what you were doing when you heard of this sensational murder. 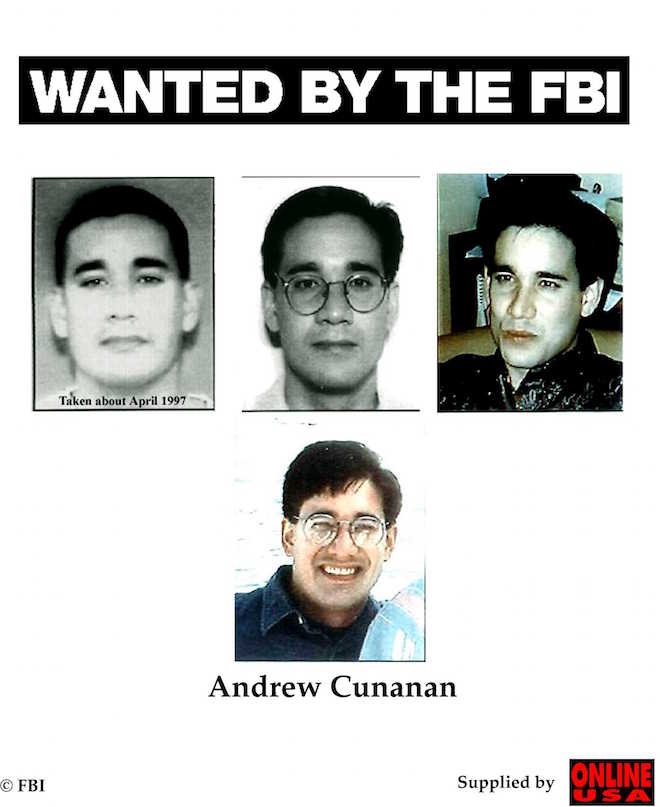 At the time, Versace was one of the most famous designers in the world.
His style of fashion made women feel both feminine and empowered at the same time.
His name was synonymous with the biggest supermodels of the 90s including Naomi Campbell, Cindy Crawford, Carla Bruni, and Helena Christensen, among others.
So, when he was killed by Andrew Cunanan, it rocked the world.

Now, the second season of the FX true crime anthology, “American Crime Story”, explores the murder of Gianni Versace in a nine-episode season.
This season is based on author Maureen Orth’s book, “Vulgar Favors: Andrew Cunan, Giannni Versace, and the Largest Failed Manhunt in US History”.

“American Crime Story: The Assassination of Gianni Versace” explores the events leading up to and the murder of Versace.
It also shows law enforcement’s attempt in finding Cunanan after he committed this crime. 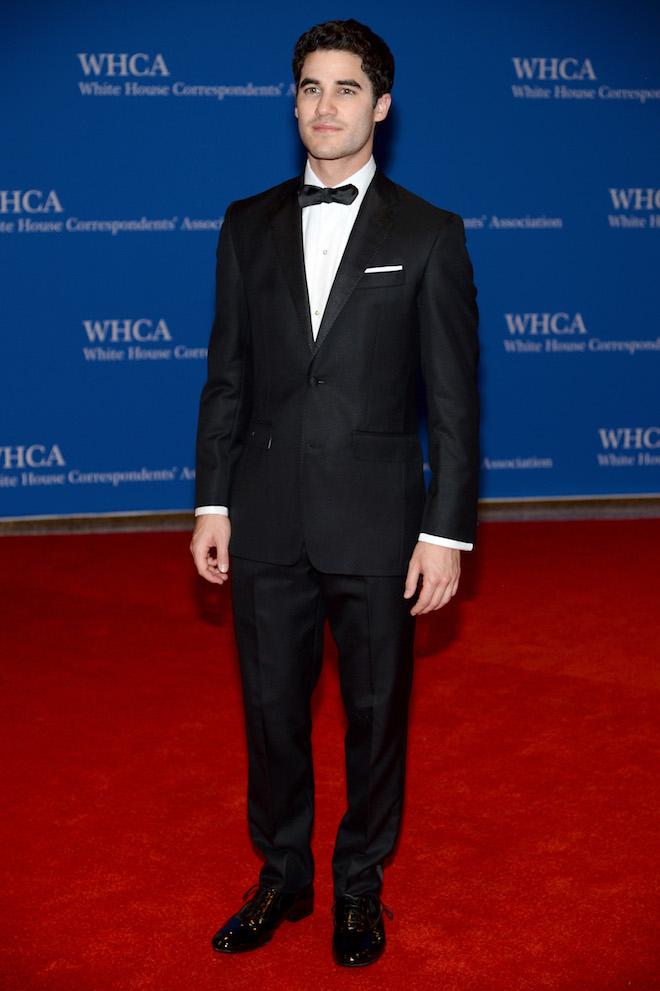 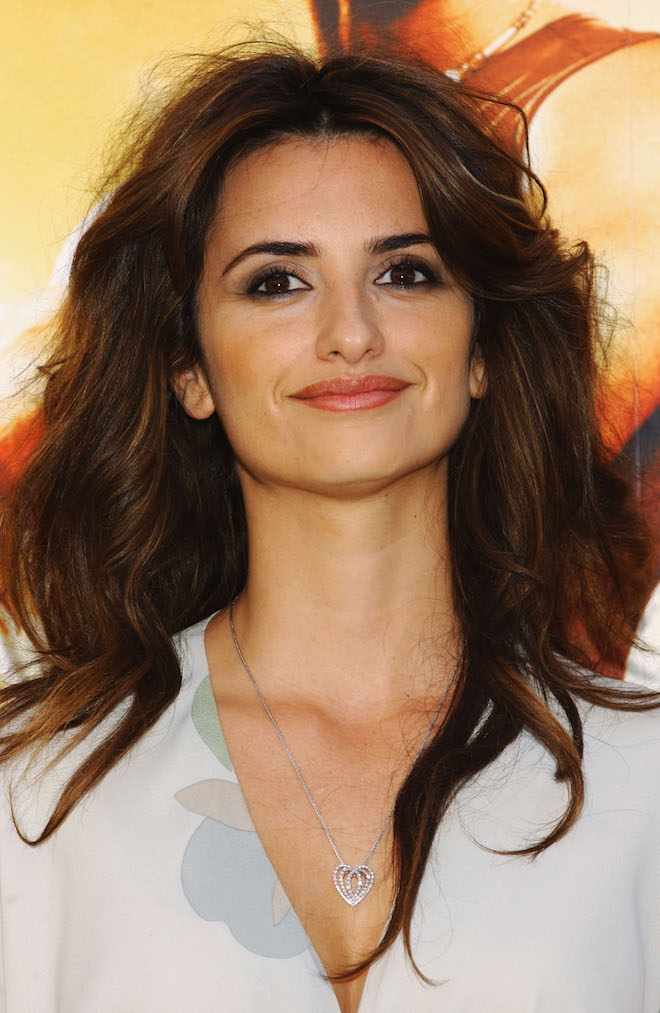 If you haven’t had a change to watch this compelling show, this season premiered on January 17th so you have plenty of time to still watch this evocative series that has already gained positive reviews.

Also explored in the series is the belief that homophobia and prejudice may have delayed law enforcement’s search for the killer. The relationship between Versace and his sister, Donatella, is also examined.

“American Crime Story: The Assassination of Gianni Versace” just might prove to be an intimate and evocative look into the life of one of the world’s greatest designers!

The 10 Most Shocking Assassinations of All Time 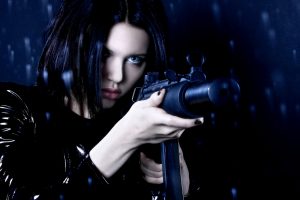