6 Health Perks of a Vegan Lifestyle

Do Warning Labels of Retouched Images Have Any Effect on Consumers? 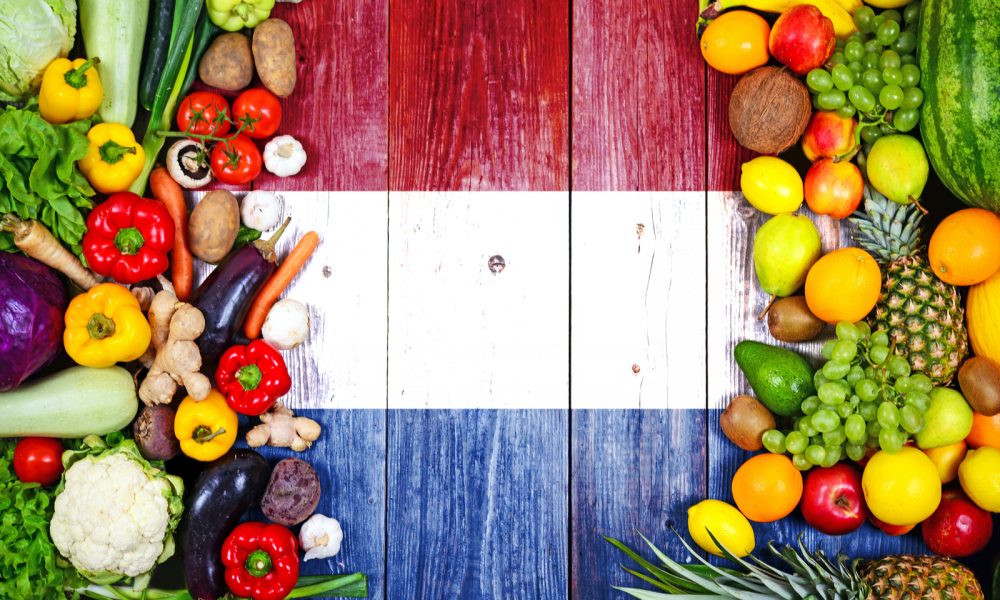 The Netherlands hopes to eventually be 60% plant based when it comes to their food!

The Netherlands is leading the world in a revolutionary plant-based diet. The government is aiming to shift the diet of Dutch citizens to 60% plant based.

The Netherlands also predicts it will be a world leader in sustainability by the year 2030.

In fact, the Dutch government presented a report this month that is urging its citizens to opt for a primarily plant-based diet. Not only is this healthier than a diet that includes eating a lot of meat, it will help to counteract climate change and industrialization.

This report was presented by the Dutch independent advisory board Council for the Environment and Infrastructure, or Rli, and recommends at least 60% of your diet should be plant-based. And they are hoping their citizens will all follow this by 2030.
They recommend less animal protein and more vegetables.

By doing this, the Netherlands might become the global leader when it comes to sustainable and healthier food options within the next decade.

Even earlier, the Netherlands was already on the progressive forefront when it came to a healthier diet. In 2016, they lowered the recommended amount of meat that their citizens should eat daily. Dutch minister Martijn van Dam took the time to tour California food startups that are plant-based. By doing this, he was able to make cross-global collaborations regarding plant-based diets much stronger.

Hopefully, other countries will follow the Netherlands in adapting a plant-based diet over one that includes animal products. By doing this, not only is it healthier, it will also benefit our environment by helping to regulate climate change and to stop the need for over-industrialization.
In addition, leading a cruelty-free life without harming animals for food it one that is more harmonious with the environment!

AmaWaterways: See Your Favorite European Cities on a River Cruise! 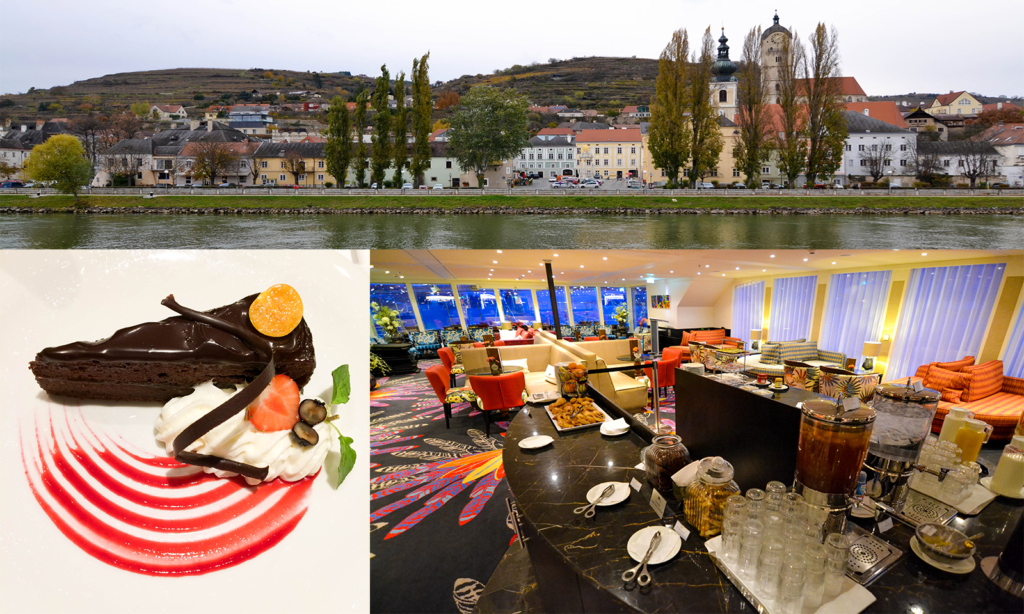 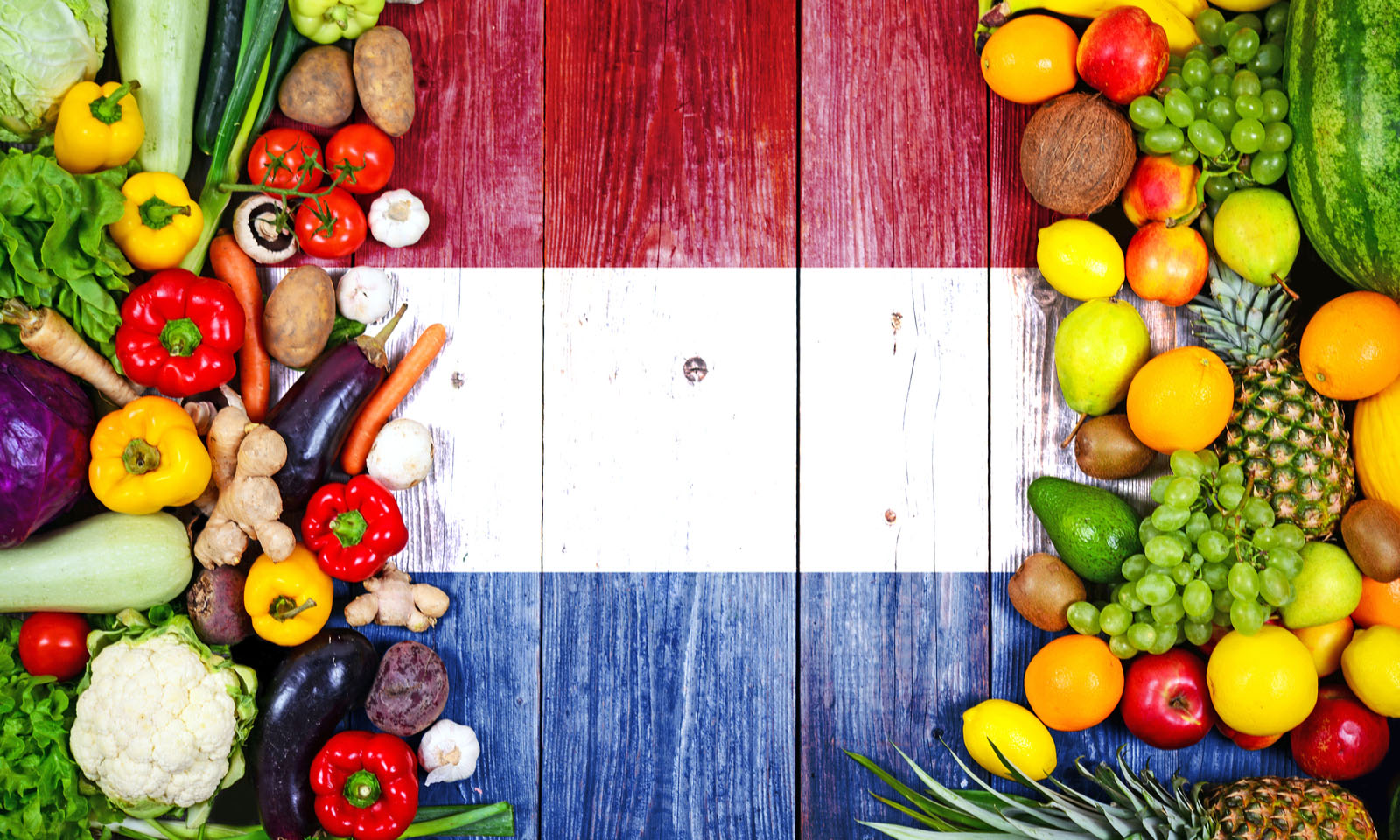