The Ocean’s 8 Squad is Not Alone: The Most Glamorous Heist Movies of All Time

Elle Woods is Back! 6 Reasons Why She’s The Perfect Heroine for Us in 2018 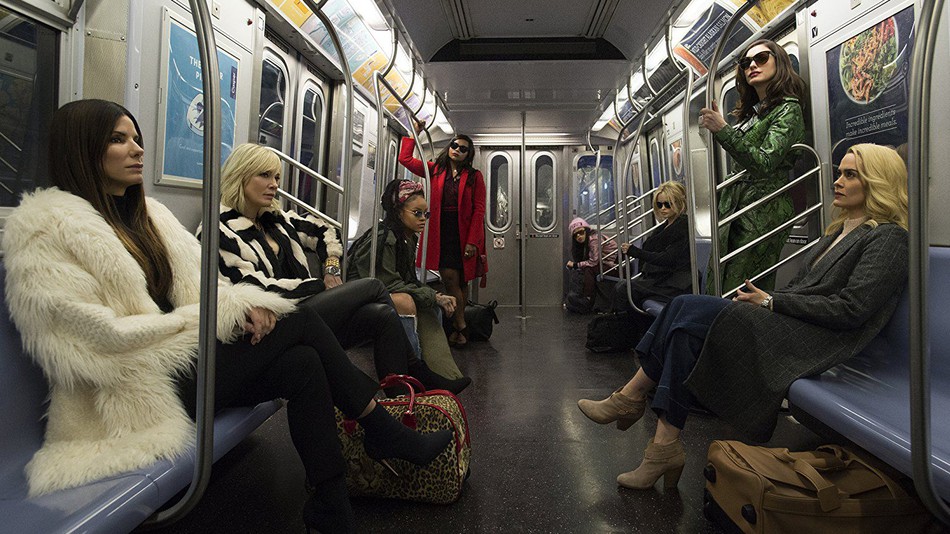 The so-called “heist films” are a whole sub-genre of cinema. These films succeed by putting you momentarily on the side of criminals and leave you wishing for their triumph in their goal, and they manage to do all their misdeeds and criminal activities while also looking incredibly glamorous. So, ahead of “Ocean’s 8” release, a film with Hollywood’s top leading ladies looking absolutely amazing from beginning to end, here are some of the most fashionable heist films in history. 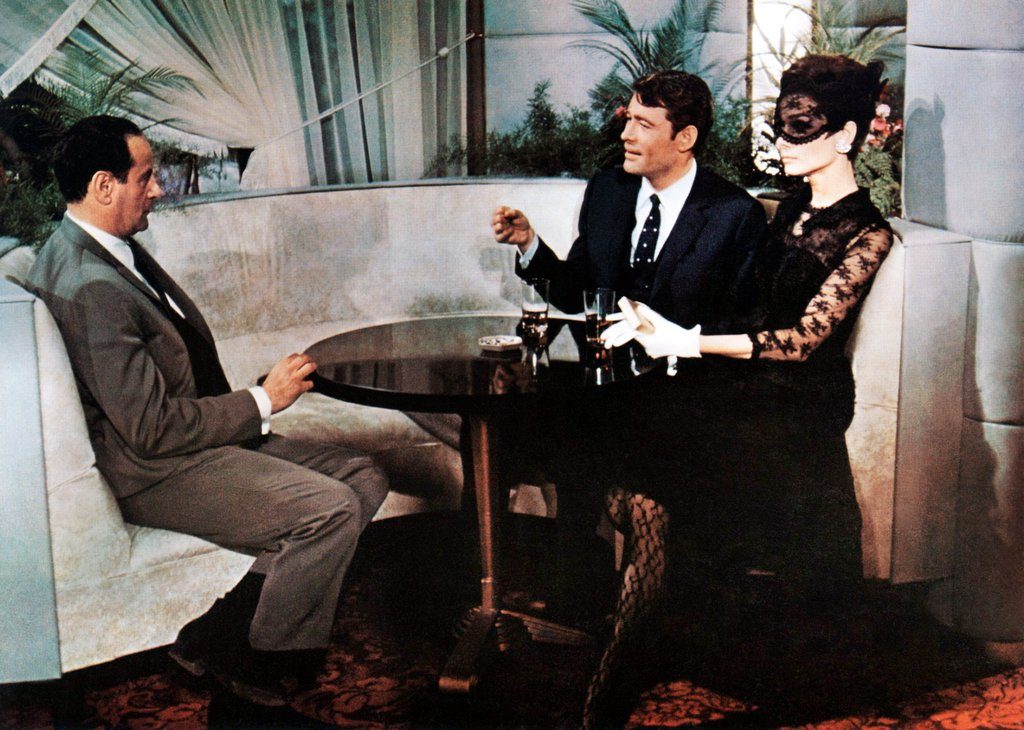 In this movie a woman, played by the iconic Audrey Hepburn, must steal a statue from a Paris museum to help conceal a forgery artifact from her father, and from the man who helps her, in this case the incredibly dashing Peter O’Toole. “How To Steal a Million” was directed by the legendary William Wyler and the score was composed by none other than the greatest of them all, John Williams. The film is pure eye candy: it was shot in Paris by Charles Lang and it takes place in fancy restaurants and museums. Hepburn is clothed in Givenchy and her outfits make her the most fabulous con-artist in film history. 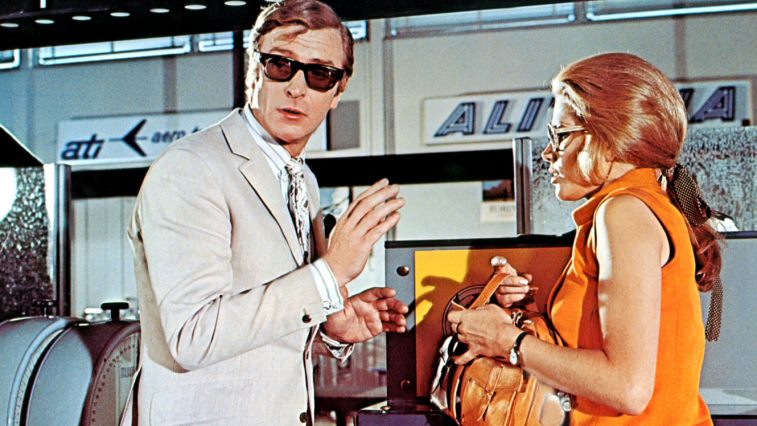 Sir Michael Caine’s dove-gray suit from the film remains the embodiment of cinematic cool. By that one is just one of the many that the legendary actor, in the role of British crook Charlie Croker sports throughout the film, all of which were tailored by Douglas Hayward. 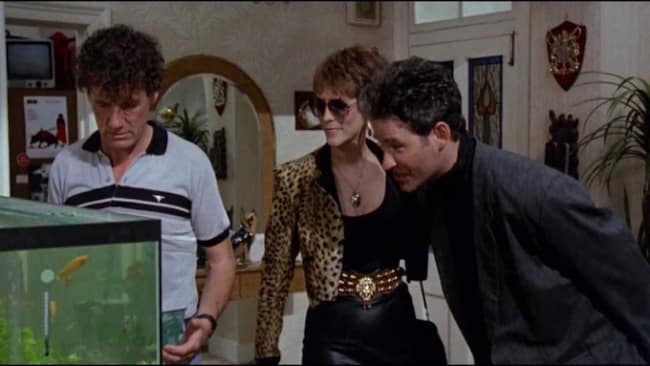 The eccentric characters are undoubtedly the strong point of this comedy directed by Charles Chrichton and written and starring John Cleese. Costume designer Hazel Pethig was responsible for turning the leading lady, Jamie Lee Curtis, into a total real 80s fashion icon. 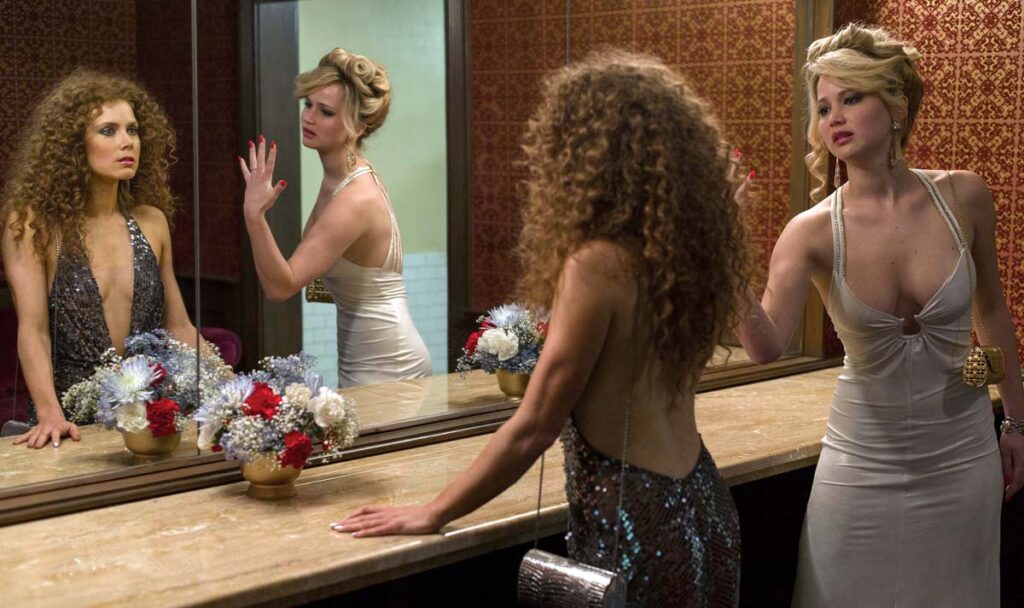 Directed by David O. Russell and starring Christian Bale, Amy Adams, Bradley Cooper, and Jennifer Lawrence, the film dates back to the ’70s in New York, where Irving Rosenfeld, one of the greatest swindlers, and Sydney Prosser, his partner, begin to work for Richie DiMaso, an FBI agent, who ends up leading them to a world of danger, mafia, and politics. Costume designer Michael Wilkinson took inspiration from major icons such as Farrah Fawcett and Faye Dunaway for Amy Adams’ character Sydney Prosser, and used designers and their pieces from the time period including Gucci, Diane Von Furstenberg, and Halston. The main attraction is the wonderful dresses with plunging necklines worn by Adams and Lawrence, in the roles that earned them both Academy Award nominations. 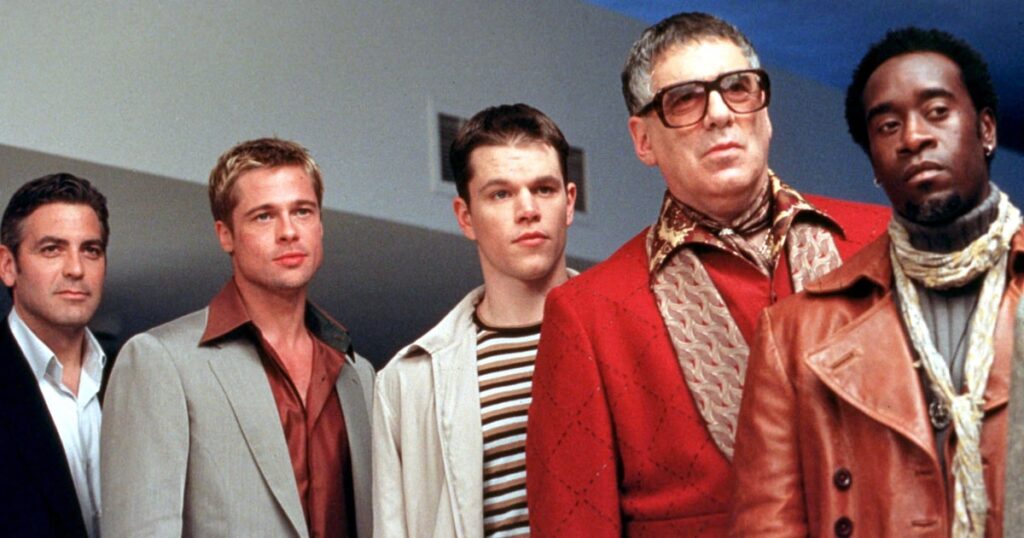 Those suites on those guys. amazing! But right now, it’s all about Bullock, Rihanna, Blanchett and the rest of the stylish ladies from Ocean’s 8.

4 Movies That Should Have been Nominated for Best Costume Design 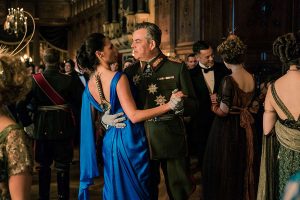