The Top Places in the World for Vegan Lifestyle 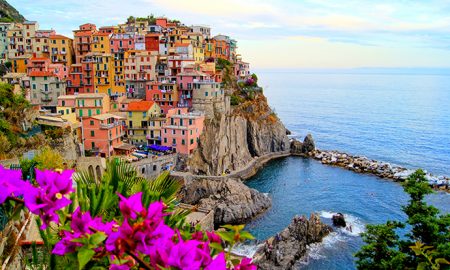 The Most Romantic Places to Travel in Summer 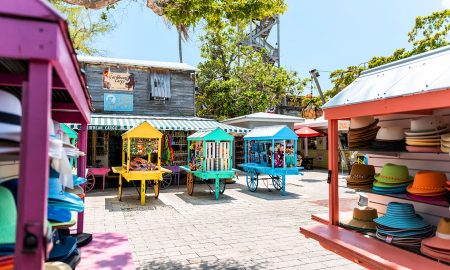 The Most Colorful Beach Towns You’ll Want to Visit 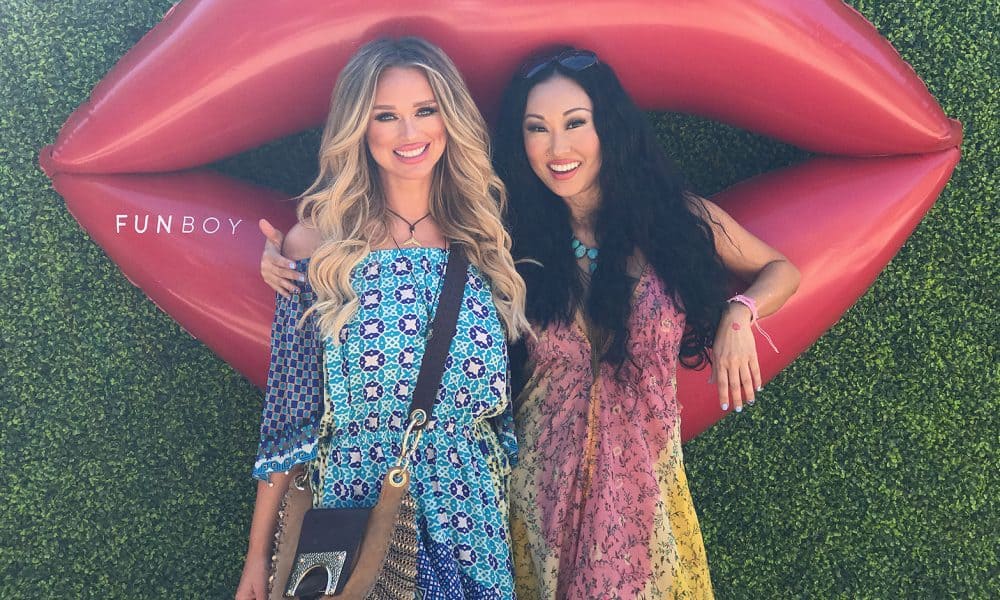 As a vegan, the prospect of traveling the world can be terrifying. First of all, going to new places is always a bit terrifying, but where are you going to eat? The last thing you want to do is land in a beautiful vacation destination only to find that you’re surrounded by meat eaters and restaurants that thrive in cruelty.

Don’t worry, we live in 2017 now, and do you know what that means? It means you’re reading this article, online, and it’s going to tell you where some of the best vegan hotspots on the planet happen to be.

Taiwan could be considered the vegan capital of the world, housing a large Buddhist population that thrives on the cruelty-free lifestyle. Throughout your vacation in Taipei, you can take advantage of a wide range of vegetarian hot spots, from restaurants to supermarket, and even street food, unlike anything you’ve had before. The vegan presence in Taipei is so strong, that you can order vegan dishes right at your hotel .¨ you’ve definitely come to the right place if you choose this as your vacation destination.

If you’re from America, then you’re probably going to be in for a bit of a culture shock, as far as the food in Belgium is concerned. They have completely embraced the meat-free lifestyle, and you’ll even notice that public schools are offering vegan options. There is little doubt that you will find something here, in Ghent, that meets your needs.

PETA has actually named this the UK’s most vegan-friendly city, a title that it bestowed in 2015. Before this, the title was held by Glasgow, meaning the two are likely in competition for it. Edinburgh has 20 vegan venues along with a range of cafes, all of which offer meat-free options for their visitors.

Little known fact (outside India): half the population of the country is vegetarian, with the south being more vegan-friendly. The street food is definitely one of the most vegan-friendly options that you’ll run into, but don’t forget to check out the restaurants – you’re in for a treat, unlike anything you’d experience in the United States.

Brighton caters to its cruelty-free eating establishments, and it is even home to VegFest, a vegan food festival that takes place in March.

Within the country of Thailand, Chiang Mai is without a doubt one of the most vegan-friendly and a leader in cruelty-free dining. From salad bars to upscale eateries, and even farm-to-table restaurants, you’re sure to find exactly what you’re looking for.

You know the saying: keep Portland vegan! Or wait, is that what they say? Well, regardless, it’s a very nice city with a bar (the Bye and Bye) which features an all vegan menu. If you’re vegan, and you’re in the United States, this is one location you’ll want to visit.

Make your vacation not only memorable but vegan-friendly and cruelty-free. These are just a few of the greatest locations for vegans, and you can rest assured that there are many more! 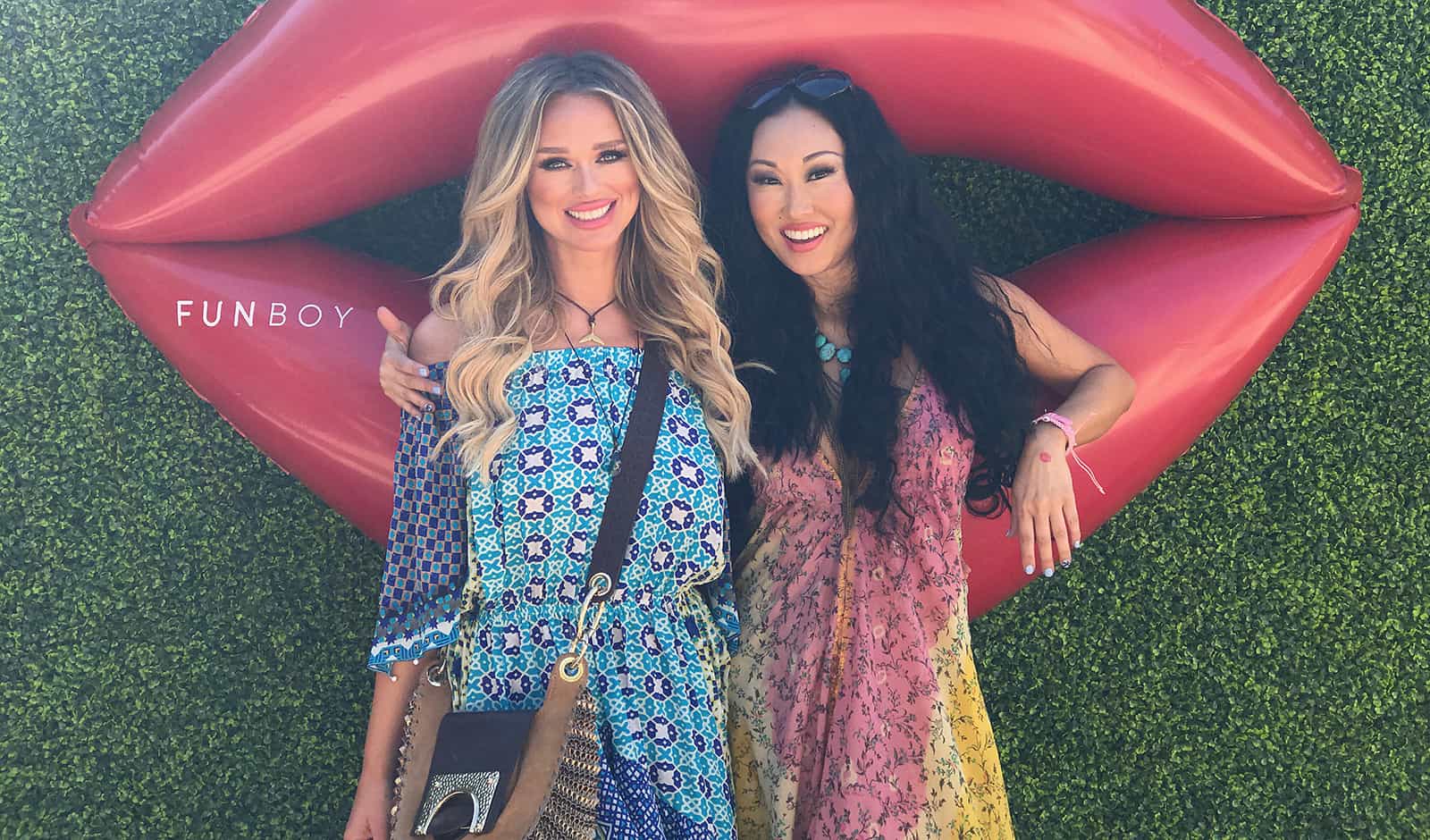