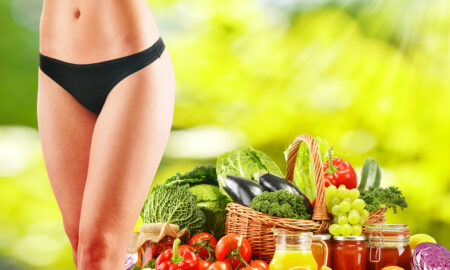 Ways You Can Fight Inflammation Naturally 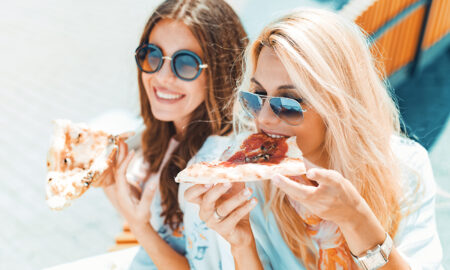 Why Most of Us Shouldn’t Be Gluten-Free 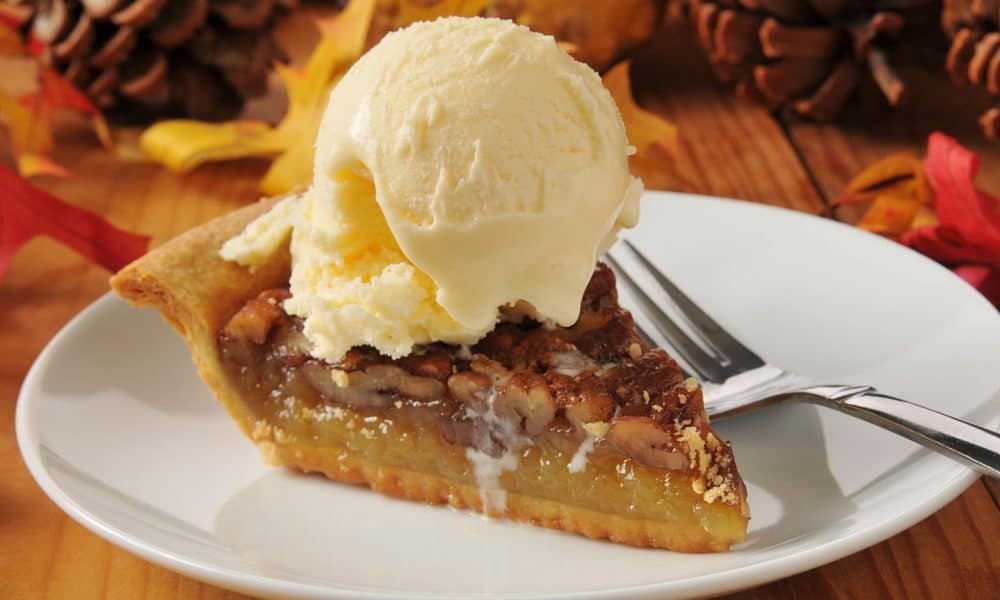 It’s hard to imagine a Thanksgiving meal not ending with a decadent pie or two. However, an indulgent pecan pie is not the first thing you associate with vegan cooking. But that’s about to change. Here’s an easy-to-follow recipe with a foolproof flaky crust that will change your mind about vegan pies.

Take 1 cup of flour, sugar, and salt in a food processor. Pulse for a few seconds or until combined.

Add the vegan butter and pulse until combined. Next, add the vegetable shortening pieces and blend for about 20 seconds. At this stage, the dough should collect in clumps.

Put in the remaining flour and blend until the mixture is distributed evenly. Empty it into a large bowl.

Sprinkle water over the dough and stir until it sticks together and has a slightly tacky texture. Make sure you don’t add more water than necessary.

Split the dough into two even balls. Roll them out into flat disks, Cover each in plastic wrap and refrigerate for at least 30 minutes.

To prepare the dough, start by lightly dusting your rolling surface and rolling pin with flour. Take one portion of the pie crust at a time and roll from the center out, until it is about a 1/8-inch thickness. The rolled dough should be around 2 inches larger than your pie pan.

Carefully lift the pastry and place it in the center if the pie pan. Press it in gently and trim off the excess.

Preheat your oven to 350° F. Using the tines of a fork, poke the pie crust in a few places. Place the pecans in the crust and pre-bake for 20 minutes. Remove the crust and pecans from the oven and place on a rack.

Combine the maple syrup, barley malt syrup, non-dairy milk, cinnamon powder, ginger powder, cardamom powder and vanilla in a saucepan over low heat. Remove after 5 minutes and pour this mixture over the pecans in the pie crust.

Bake the pie at 350° F for a further 30 minutes. Remove from the oven and place on a rack. Once cool, cut slices with a sharp knife and serve. 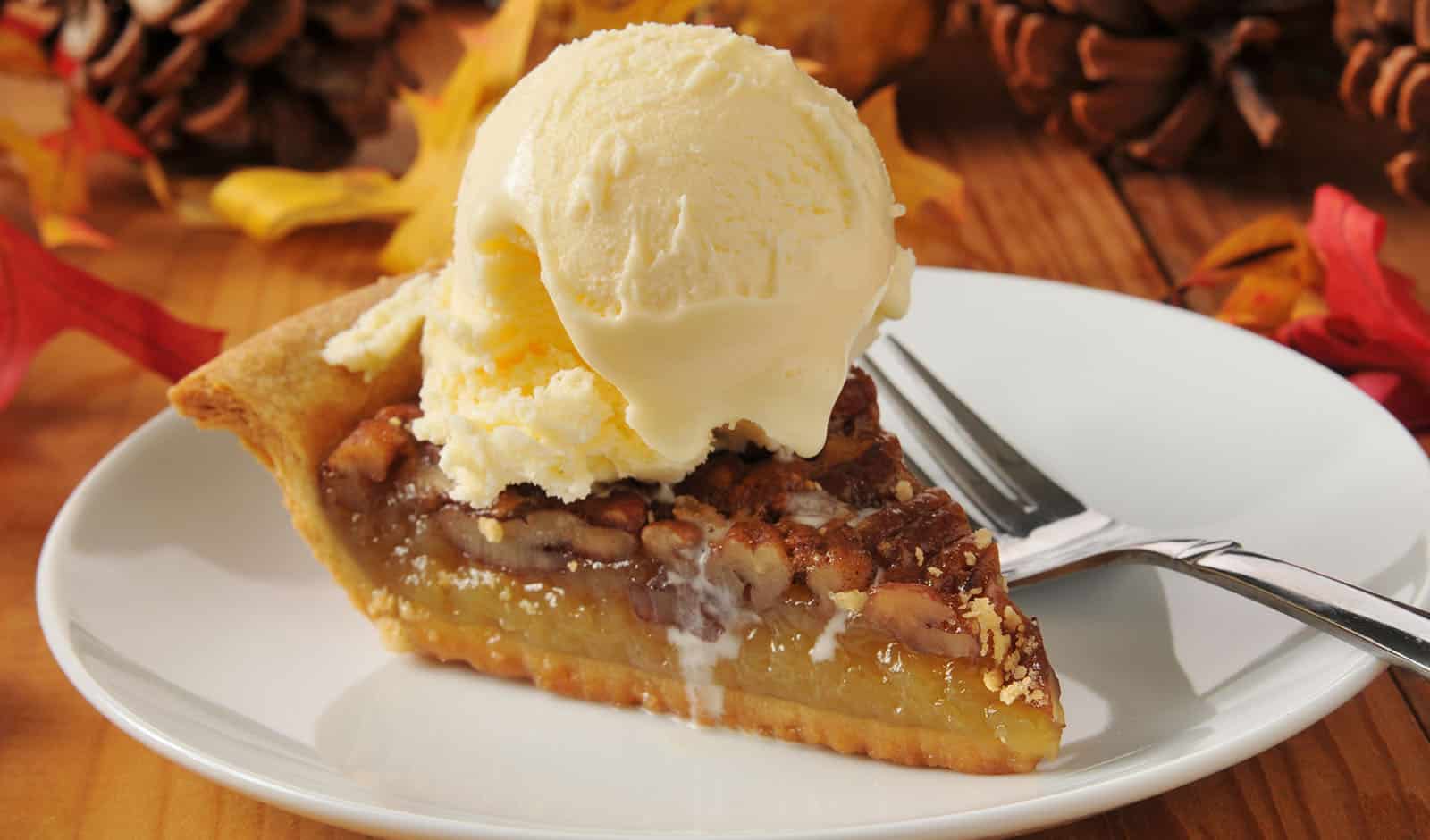