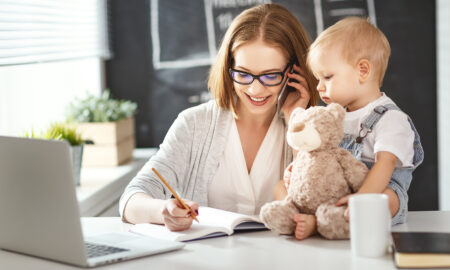 Organize your Mind and Space in 2017 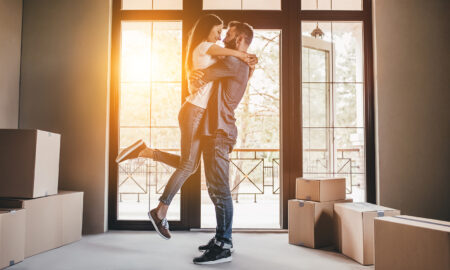 Are Tiny Homes the New Trend? 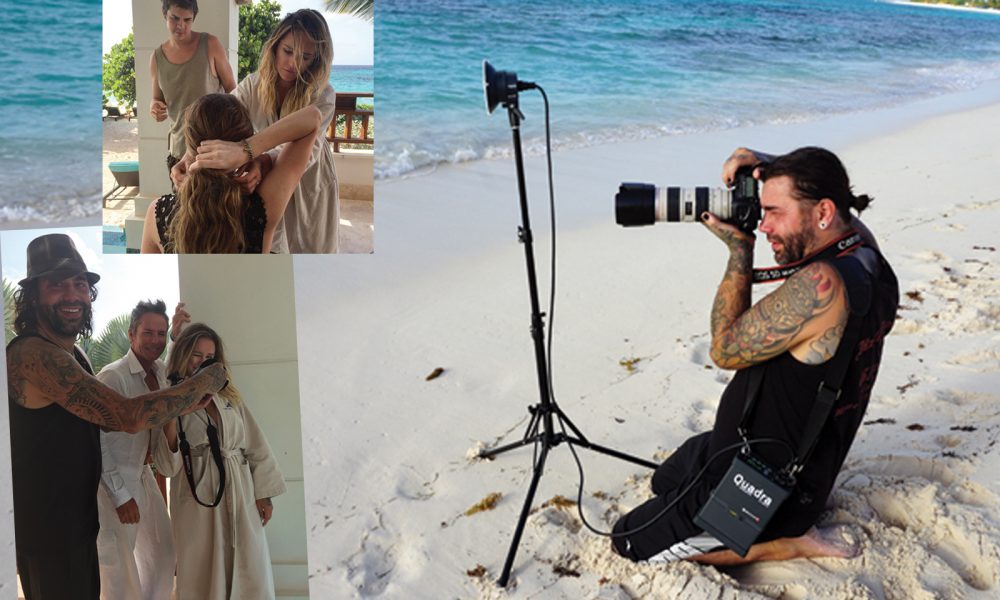 In 1979 Buggles released the hit track: Video Killed the Radio Star and today there are so many people who have no idea what that means. Now, emerging from the awesomeness that was the 90’s, many are finally starting to understand what it means for a medium to fade away. We’re talking about pictures, and you surely remember when they became the popular medium. There was a time when uploading them was a chore, but as Facebook grasped onto the title of social media king and refused to relinquish, we started uploading our lives in pictures.

From the latest ski trip, all the way to a snapshot of our food at the local restaurant, we had to get it out there for the world to see. These days, things are a little different, however. Sure there are still pictures, there are always going to be pictures, but have you noticed the influx of both live and pre-recorded video? The increased internet speeds and the availability of video recording devices has made it much easier to record on the go and even stream live if you want. And with Facebook at it again with “go live” videos, we may see another major shift. Here are a few of the devices that have made recording an absolute breeze.

You already knew this one, but yes, you can record video right from your phone or smart device. With social media integration you can be broadcasting within seconds, but you can also simply record video for posting later.

If you’re looking for the rough and tumble video solution, the GoPro is practically indestructible and can record video when you’re doing extreme sports. It could be skiing, it could be skydiving, or it could even be deep sea diving. We’ve seen GoPro cameras survive amazing ordeals, so it shouldn’t be a surprise to anyone that they capture evens previously unfathomable.

Today webcams can capture video just as easily as your phone, GoPro, or any other device. YouTubers are constantly using them to record vlogs, music, and even tutorials.

Yes, drones. The price of drones has dropped so far that they’re practically available to anyone these days. They come at all different price points, and most of them are used to capture video. The cool thing about drones is that they can capture video from angles you’d never get with a traditional camera, from recording a family event or getting some cool scenery .¨ and the footage is easy to upload and share. The world really is our oyster!

These are just a few of the devices and a few cool reasons to upload – video really is killing the photo star, metaphorically. Like we said, photos are always going to be around, but with video becoming more and more available and efficient, it’s easy to see why it’s going in this direction. 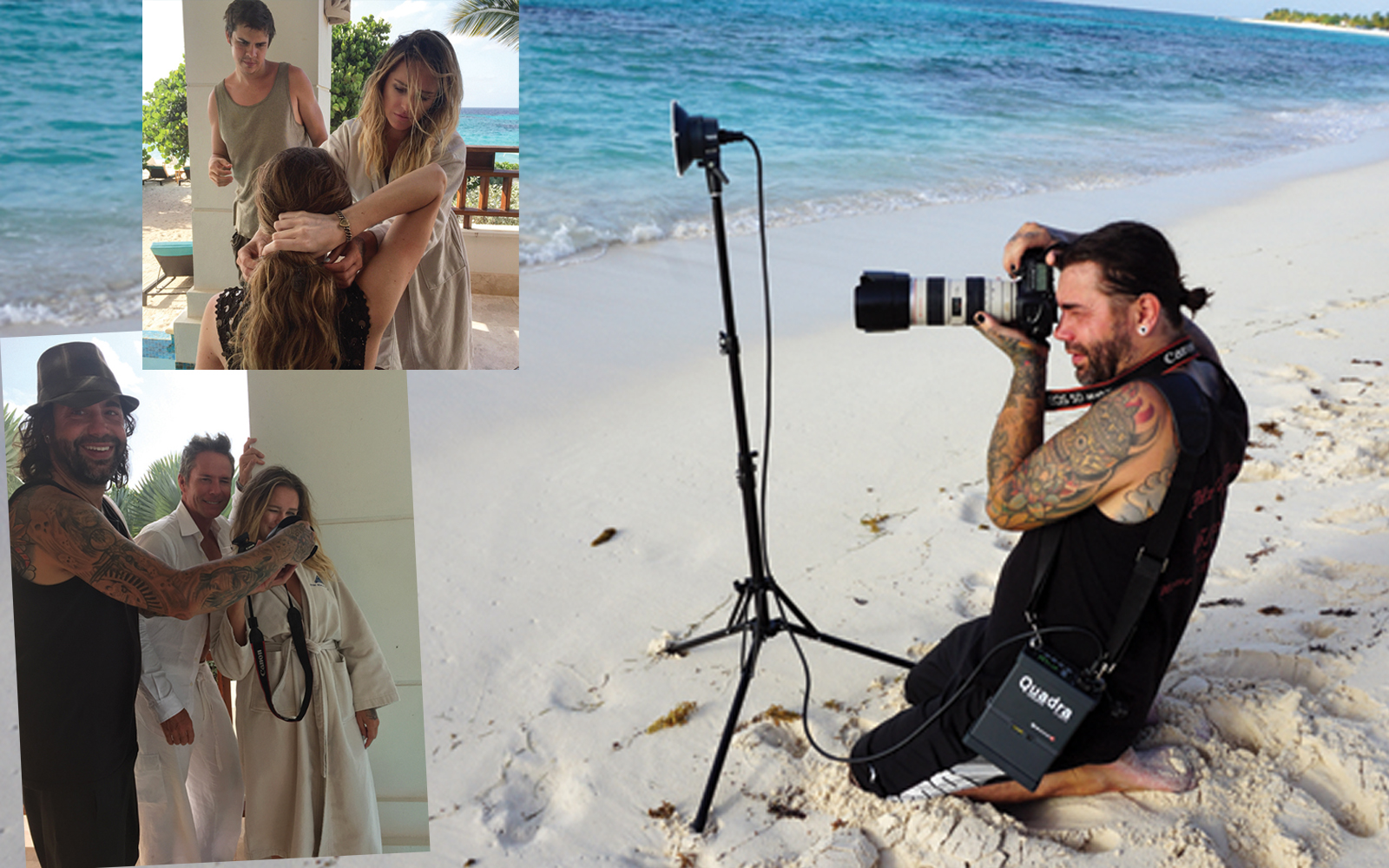