What Do Women REALLY Think About #MeToo?

How To Have A Mele Kalikimaka 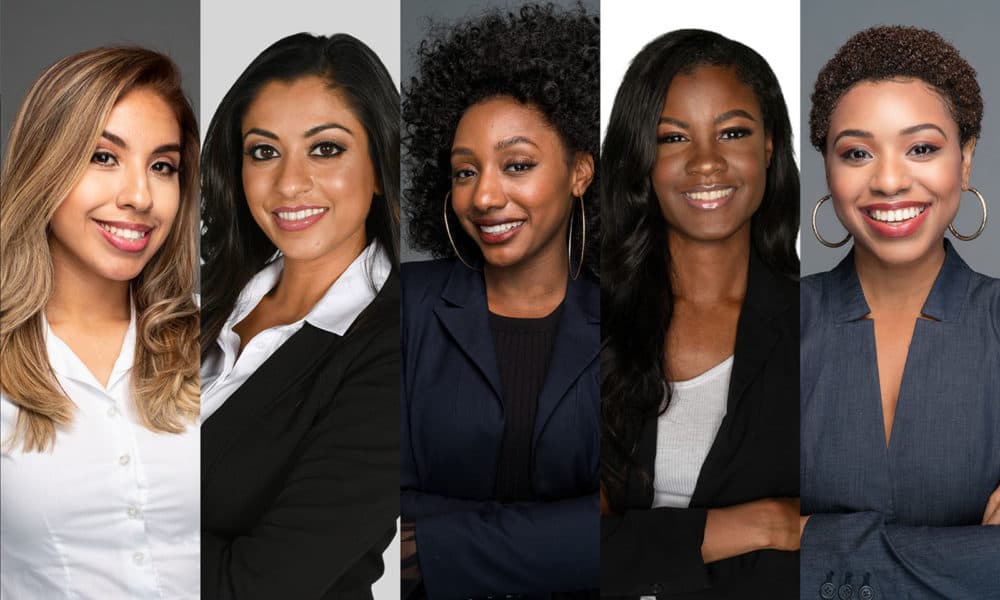 Women’s opinions on the #MeToo movement just might surprise you!

Ever since October 2017, the #MeToo has been used on social media and other outlets to illustrate how prevalent sexual harassment and assault is. This hashtag was popularized by actress Alyssa Milano and created by social activist Tarana Burke. And since last year, it has been used by millions of women who are choosing to tell their stories of sexual harassment and assault including celebrities such as Gwyneth Paltrow, Ashley Judd, Uma Thurman, and many more. When Milano tweeted “If you’ve been sexually harassed or assaulted write “me too” as a reply to this tweet”, it was tweeted almost one million times in 48 hours.

And although the #MeToo has brought positive light to an issue that has been ignored for too long, some women are not keen on it. Why would they be criticizing a movement that has brought good to so many?

Some women feel that others are using the #MeToo as an excuse to gain attention. Some women are sharing stories about their exes and then advertising their work in a subsequent post on social media. This sets back the movement and makes the other women’s real accounts seem less credible.

Many women believe the #MeToo distracts from other women’s issues, such as the right to abortion, and the fight in many states to refuse parental rights to rapists. Some women took to the social app, Whisper, to anonymously share their opinions. One skeptic said, “#MeToo is getting out of hand.
It started off right, but now it’s just an excuse to gain attention b/c a guy touched your knee 15 years ago. It’s distracting from the real issues us women face.”

While another said, “As a woman, I’m ashamed of the #MeToo movement. I think it drowns out the voices of real victims, especially when women are saying #MeToo because someone looked at them funny or said they were pretty.” And one angry woman said, “#MeToo is turning into a hate men movement.
Men are being attacked for posting “MeToo” while people are saying they aren’t true victims. Women want acknowledgement while silencing a large portion.”

Another woman took a stance by saying, “#MeToo” is out of hand.
What happened to innocent until proven guilty? Just because a company says someone is guilty doesn’t make them right. Even though I’m female, I say screw #MeToo I’m #overit.”

What do YOU think? Are you over the #MeToo movement, too? How can we improve this situation so only those credible voices are heard? 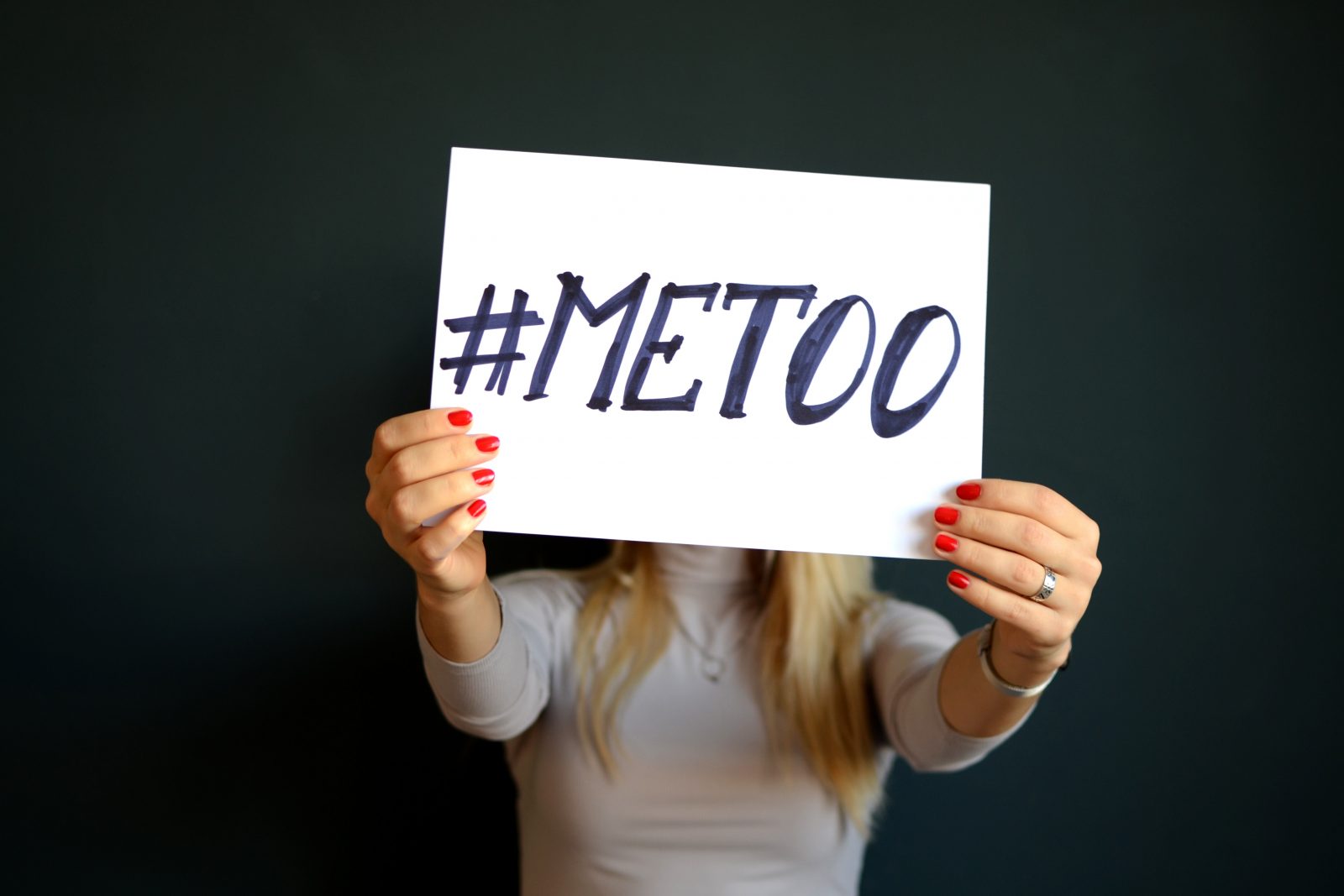 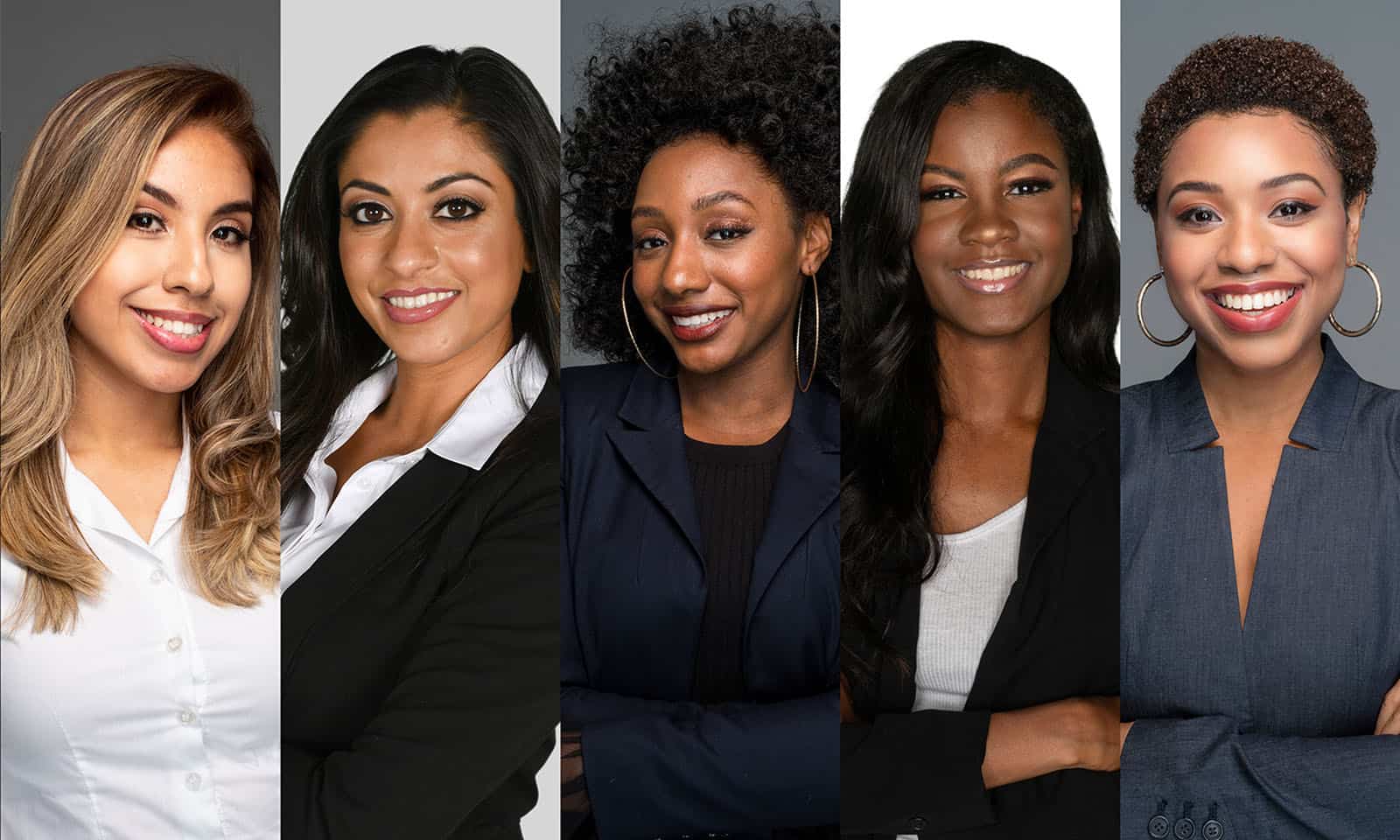