Who Are the Top Hollywood Men to LUST Over?

Who Are the SEXIEST Supermodels and Actresses of the 60s? 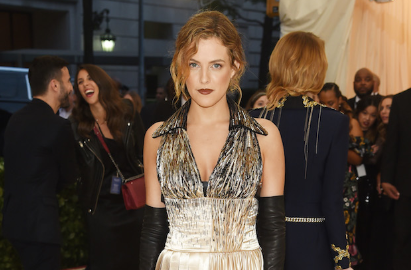 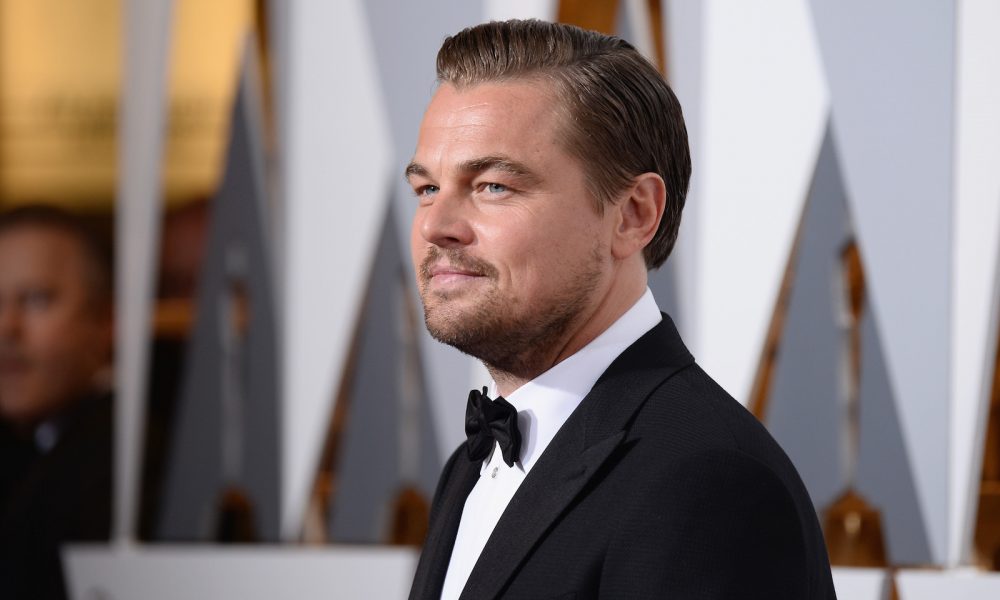 Who are the hottest guys in Hollywood today?

Hollywood is known for some of the hottest guys on the planet.
Even from the Golden Age of Hollywood, women fantasized over Clark Gable, Cary Grant, Rock Hudson and James Dean.
And who can forget Marlon Brando, Frank Sinatra or Gary Cooper?
Today however, there is a new breed of Hollywood hunk that is both talented, gorgeous and super SEXY! So, here are some Hollywood men that we promise you just can’t keep your eyes off of!

Let’s start off with the guy that women swoon over the moment they see him on screen! Jason Mamoa first came to the public’s attention on Baywatch. Then, you might remember him as Khal Drogo
in Game of Thrones.
Now, you can fantasize over him as the new Aquaman! 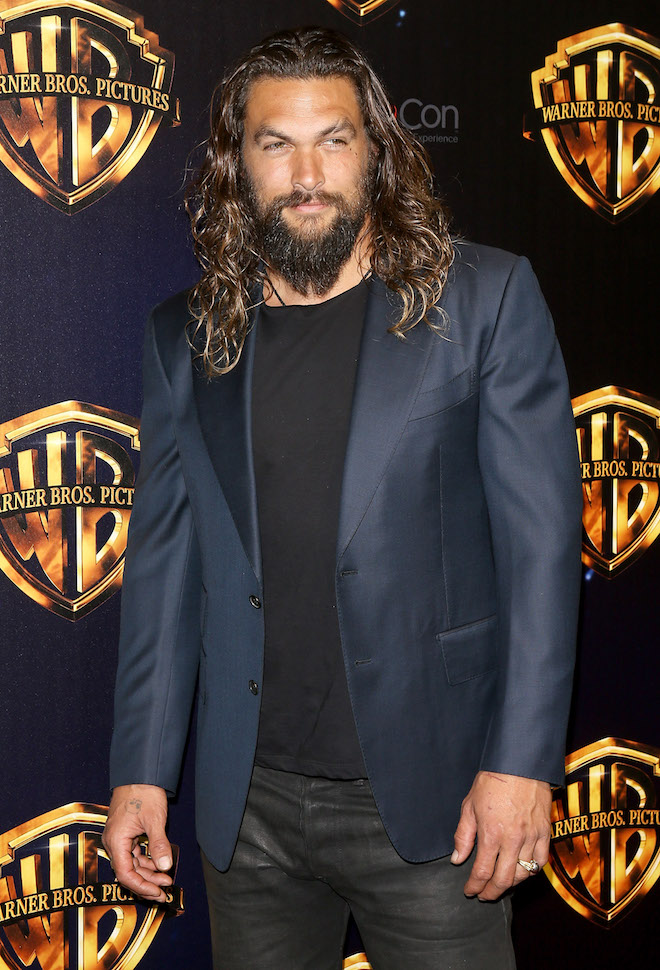 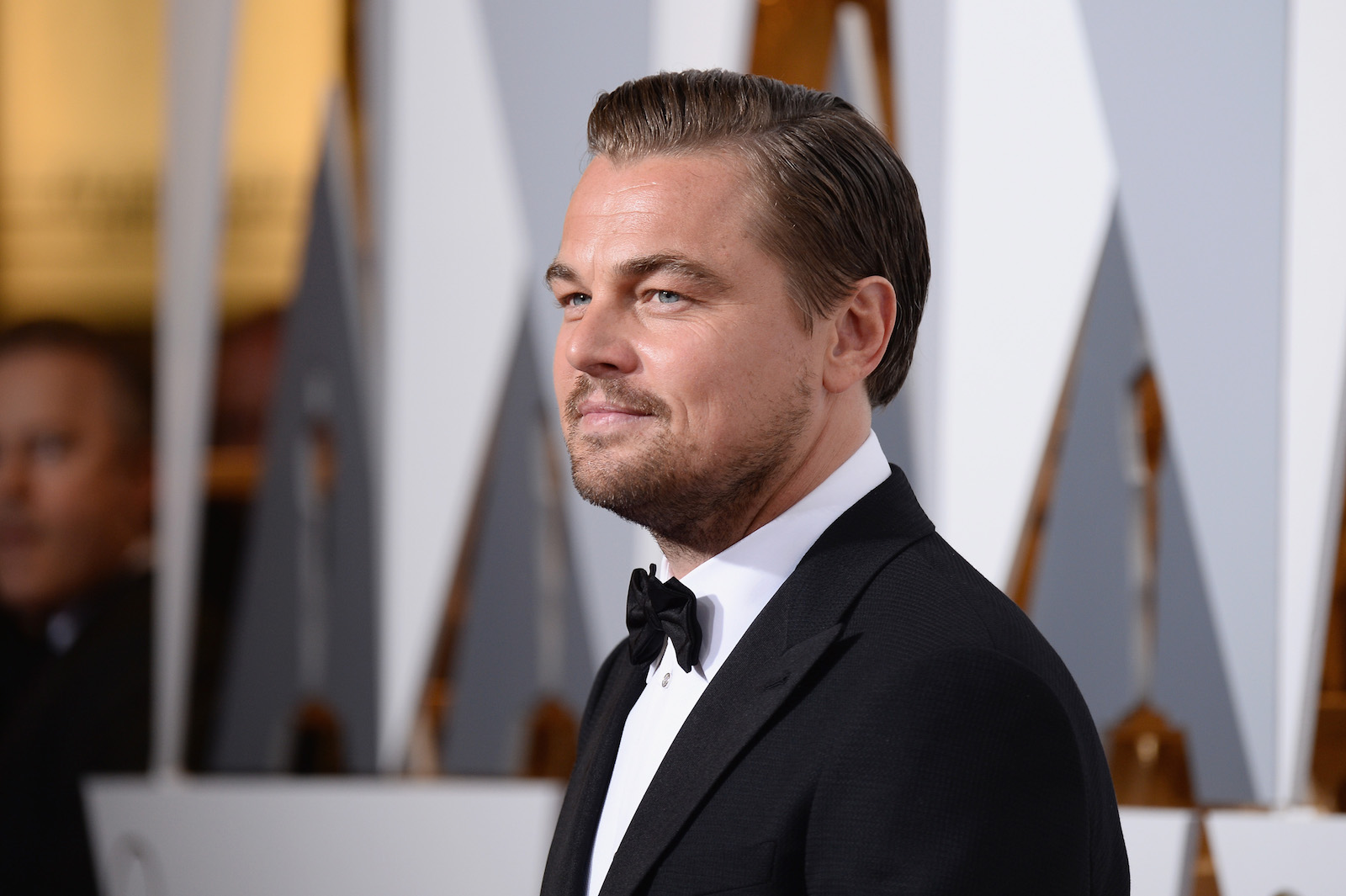