Will YOU Be Using the ‘Me Too’ Hashtag on Social Media? 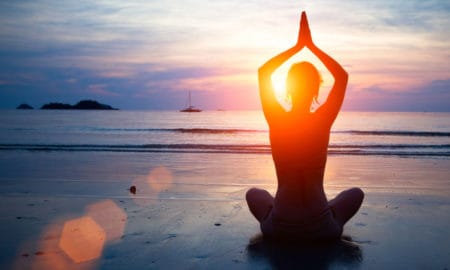 The Top 5 Benefits of Hot Yoga 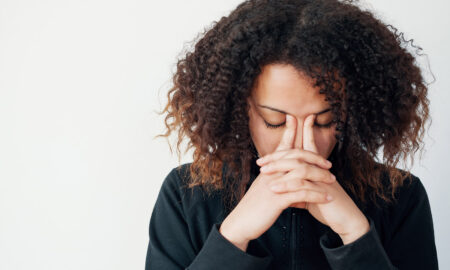 When a Loved One Goes Missing 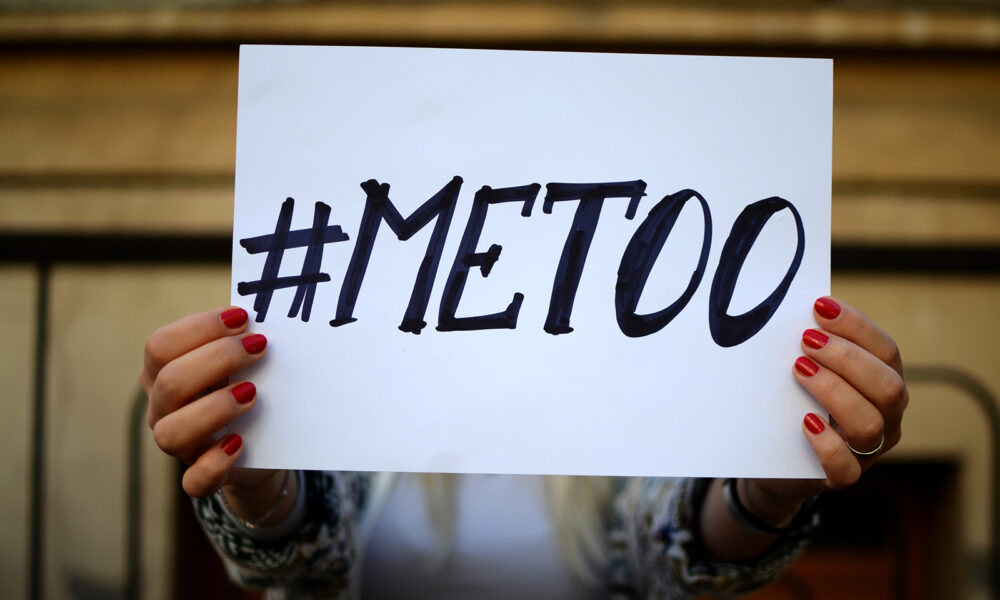 Actress Alyssa Milano starts the “Me Too” hashtag prompting many to follow suit.

Milano was probably surprised as only minutes later, she was swamped with literally thousands of other women from all over the world who tweeted back in response.

Milano had spoken out earlier against Harvey Weinstein and said, “While I am sickened and angered over the disturbing accusations of Weinstein’s sexual predation and abuse of power, I’m happy – ecstatic even – that it has opened up a dialogue around the continued sexual harassment, objectification and degradation of women.”

And indeed, this is perhaps one positive by product of the Harvey Weinstein case being brought to the public’s attention.

Who else responded back with “me too”? Oscar-winning actress Anna Paquin,  Debra Messing of “Will and Grace”, and “Westworld” star Evan Rachel Wood, among others. Wood Tweeted, “Being raped once made it easier to be raped again. I instinctively shut down. My body remembered, so it protected me. I disappeared. #metoo’”.

And Milano said, “If all the women who have been sexually harassed or assaulted wrote ‘me too’ as a status, we might give people a sense of the magnitude of the problem.”

Many know there has been a problem with sexual harassment in Hollywood since its beginning.  Hopefully now, women will continue to bring this issue to light.  And beyond Hollywood, if you are being sexually harassed or have been assaulted, it is important to speak against the person who harassed you. You can tell a friend, relative, co-worker or look for a women’s organization in your area.  Or you can contact your local police department for help. 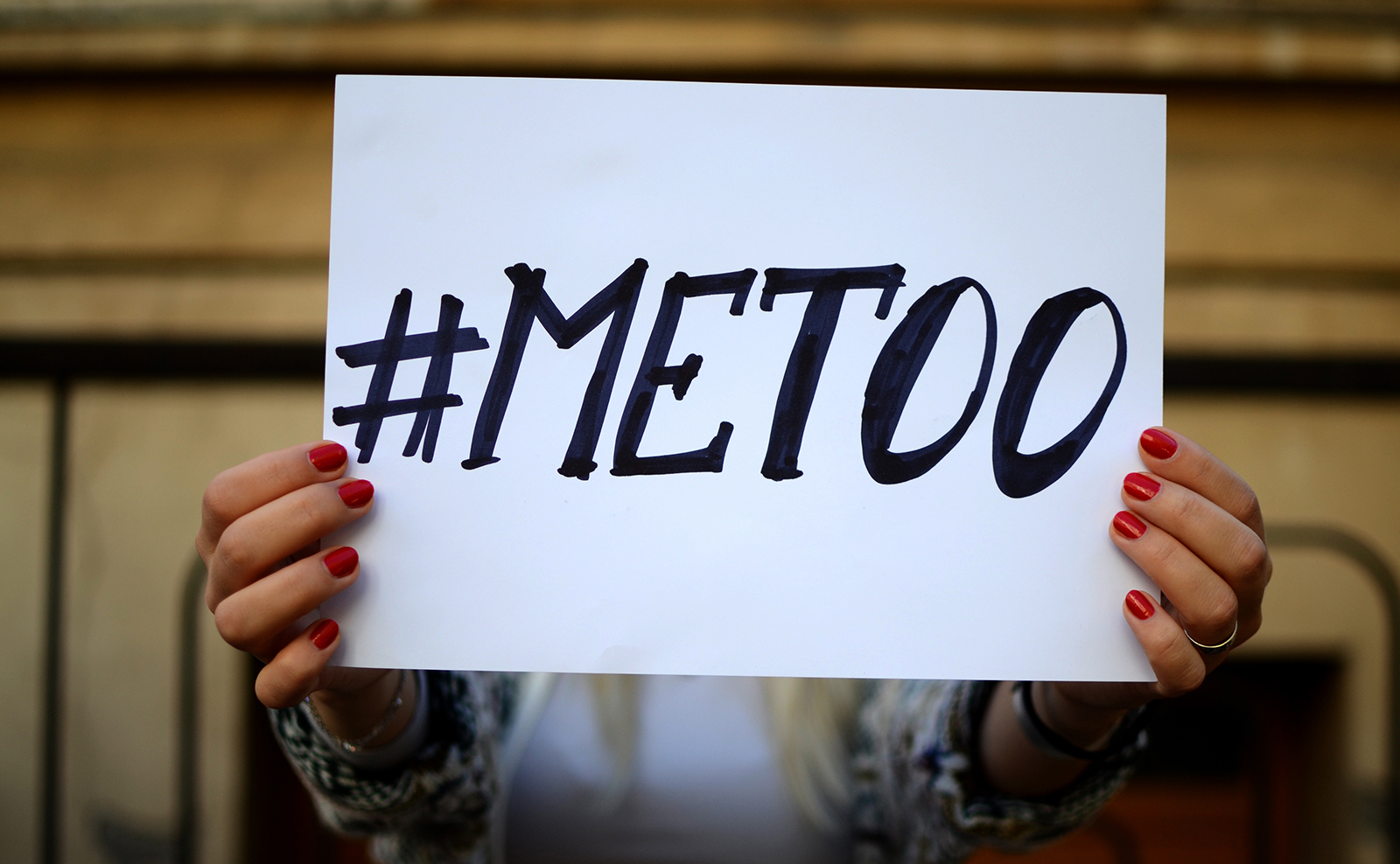