4 Lessons About Style We Learned from Giorgio Armani

How to Take the BEST Festival Photos According to Christine Andrew 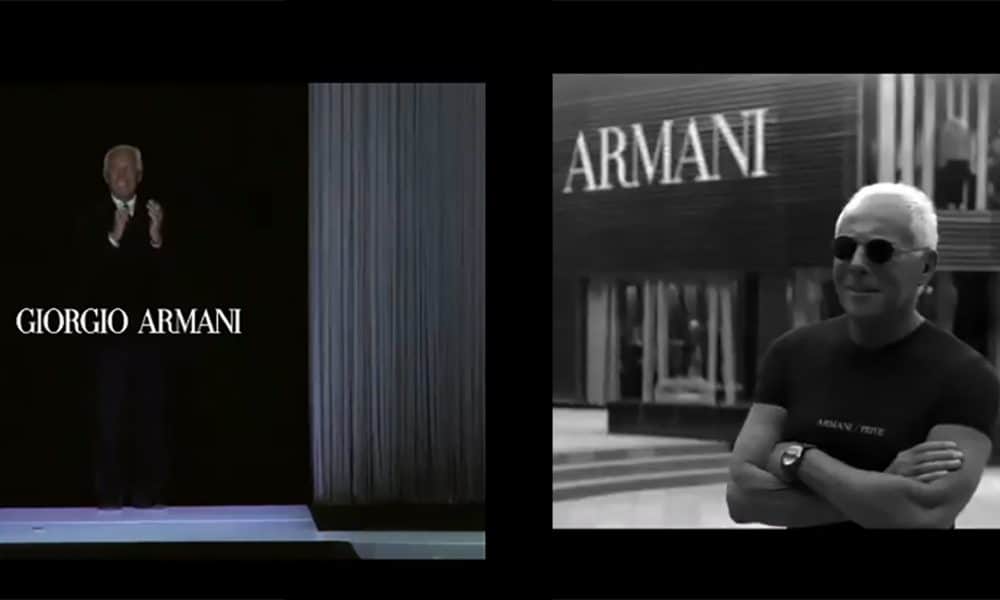 Giorgio Armani stands out as one of the most influential designers in the world.

Giorgio Armani
is known best for leading the revolution of the fashion industry, demonstrating that luxury clothing did not have to bring any discomfort. His style has thus become synonymous with refined elegance, not only in the context related to luxury, but also in the day to day work.

Here are four lessons about fashion that we learned from Giorgio Armani.

Hollywood prompted Giorgio Armani to achieve world fame. His name was on everybody’s mind after “American Gigolo” in 1980, with Richard Gere in the lead role, dressed from head to toe in Armani. Men immediately wanted to look like the hero of this film. They wanted nothing but jackets, pants, shirts, and ties under the label of Armani.

2 – Attractiveness comes from within.

“Being attractive is a matter of trust and confidence in oneself, it’s a state of mind, as well as the body.”

The reason for being comfortable with who you are, the feeling of satisfaction with yourself, with what you have, trying to take advantage of it in your favor, that’s why you should not waste your life trying to change things you cannot change.

3 – Timeless, comfortable fashion is a better investment than trends.

“I am glad that the desire to be elegant has returned, elegance is the key to the appearance of a look that never goes out of fashion. It’s more important than short-term fashion trends, since those are fleeting in time. “

Armani introduced sporting goods into the nightlife, creating an uninhibited and special style that defines the modern wardrobe of men and women from all over the world. Armani has managed to implement wider jackets and pants, allowing people to move freely in classic silhouettes without losing elegance in the office.

“You don’t have to make that much effort when picking clothes, the most elegant people are those who seem to make no effort in taking care of their appearance”.

At the beginning of his career, he abandoned decorative elements embracing absolute minimalism as the basis for his style. A distinctive feature of Armani’s own style lies in being carefree, but with elegance. Softening the silhouettes and fabrics, he turned the clothes into nicer and more comfortable items — simple, elegant, and timeless.

Giorgio Armani has forever changed the world’s perception of the role clothing plays in our lives. Achieving something like that can only be done by a true genius.

The Fashion History of Fringe and How to Wear It Now 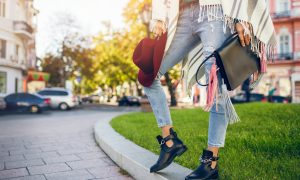 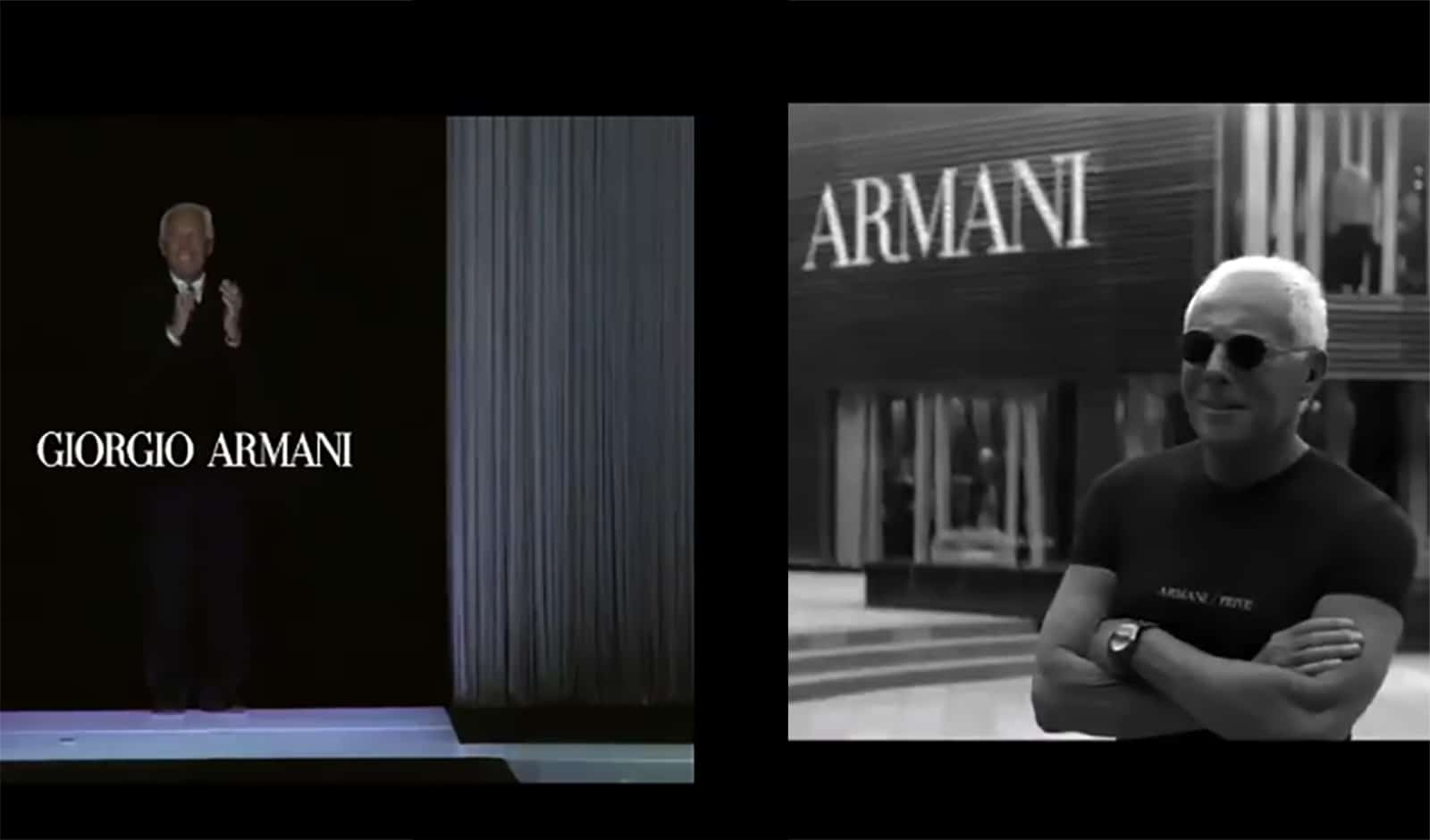