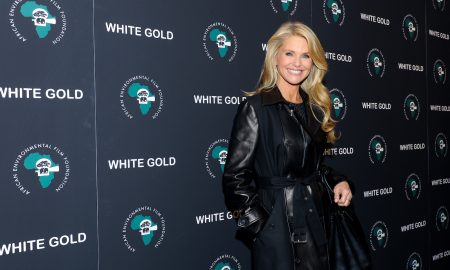 SEXY Supermodels and Actresses of the 80s

Who Are the SEXIEST Supermodels and Actresses of the 70s? 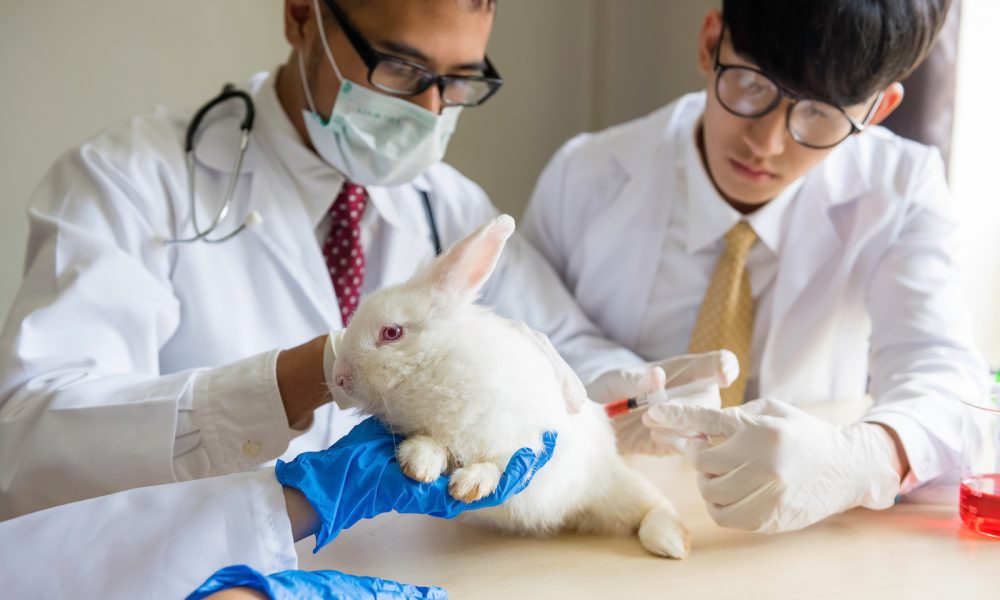 The European Parliament is leading the world in an effort to stop animal cosmetics testing.

Great news for those wanting to seek an end to the inhumane treatment of animals: the European Parliament voted in favor of a resolution that will call for a worldwide ban on animal testing in cosmetics.

Members of the EP voted for this resolution that will seek to end the practice of animal testing for cosmetics by 2023. The commission said that they must take “decisive action to create an international agreement to bring a definitive end to cosmetics animal testing globally.” 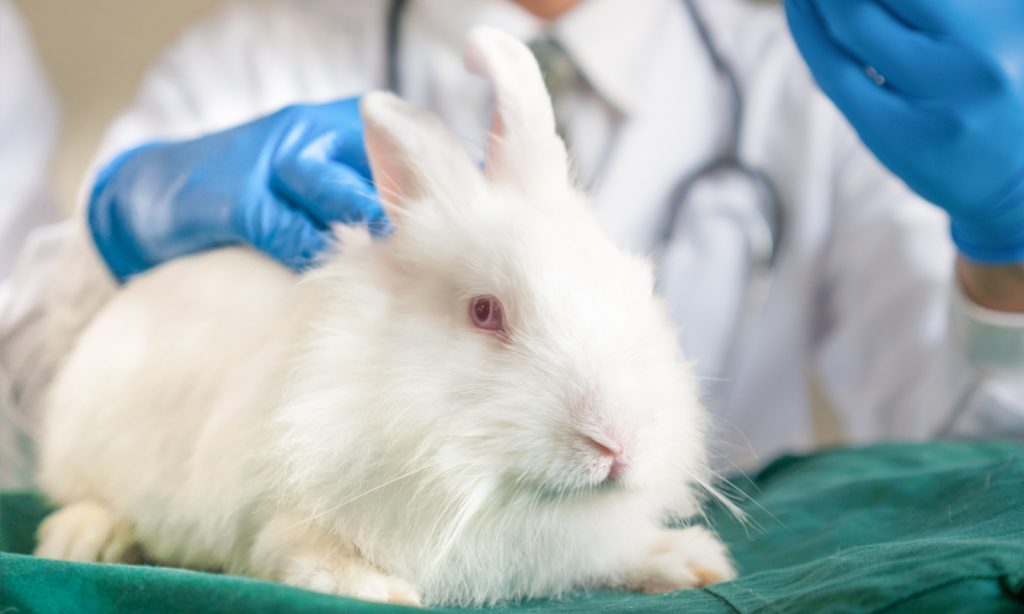 And earlier, the European Union banned animal testing for cosmetic purposes half a decade ago. Miriam Dalli, a member of the European Parliament, said, “This has already worked on a EU level and we believe that it can work globally as well. I don’t think it is acceptable to have animals, who are sentient beings, undergo such cruel treatments for cosmetics, particularly when we know that if we have the policy in place, we can actually help researchers to innovate and find alternatives.”

And indeed, many don’t know that 80% of the world’s countries still allow animal testing for cosmetics.
Michelle Thew, CEO of Cruelty Free International, said, “We estimate that over half a million animals -from rabbits to mice, rats, guinea pigs and hamsters – are still used annually in cruel and unnecessary cosmetics testing worldwide. Now it’s time to work together to deliver a global end to cosmetics animal testing and eliminate animal suffering around the world.”

Jessie MacNiel-Brown, head of Global Campaigns for The Body Shop, said, “The EU ban has demonstrated that it is possible to have a healthy, thriving cosmetics market without the need for animal testing and today’s positive vote will take us a big step closer to an international agreement.”

The European Parliament is attempting to move the bar one step closer towards stopping animal testing for cosmetics worldwide. And hopefully, they are setting the standard for other countries to end animal suffering due to the pursuit of human beauty.

Could There Be a Worldwide Ban on Animal Testing for Cosmetics? 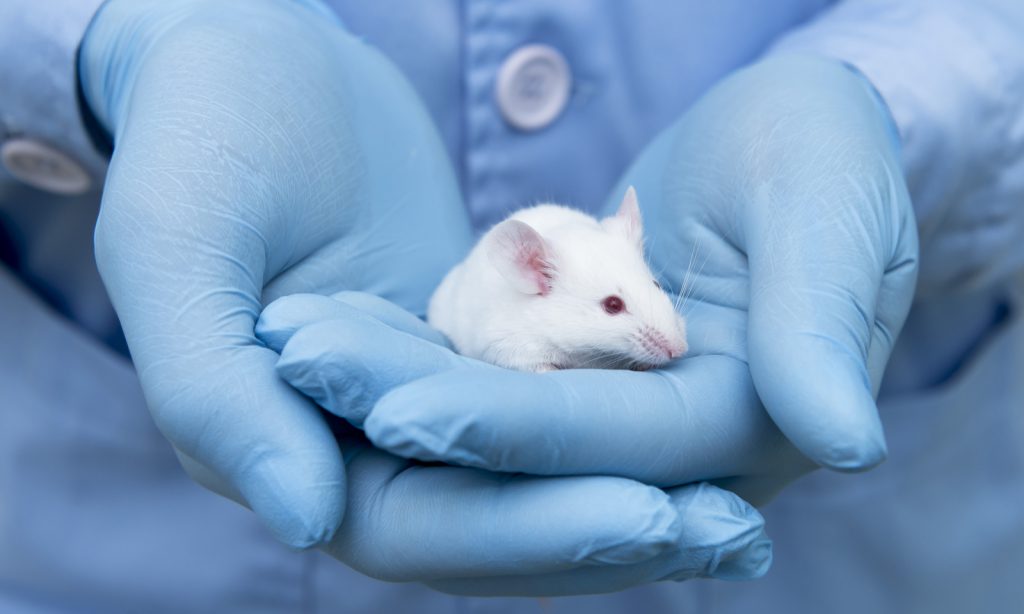 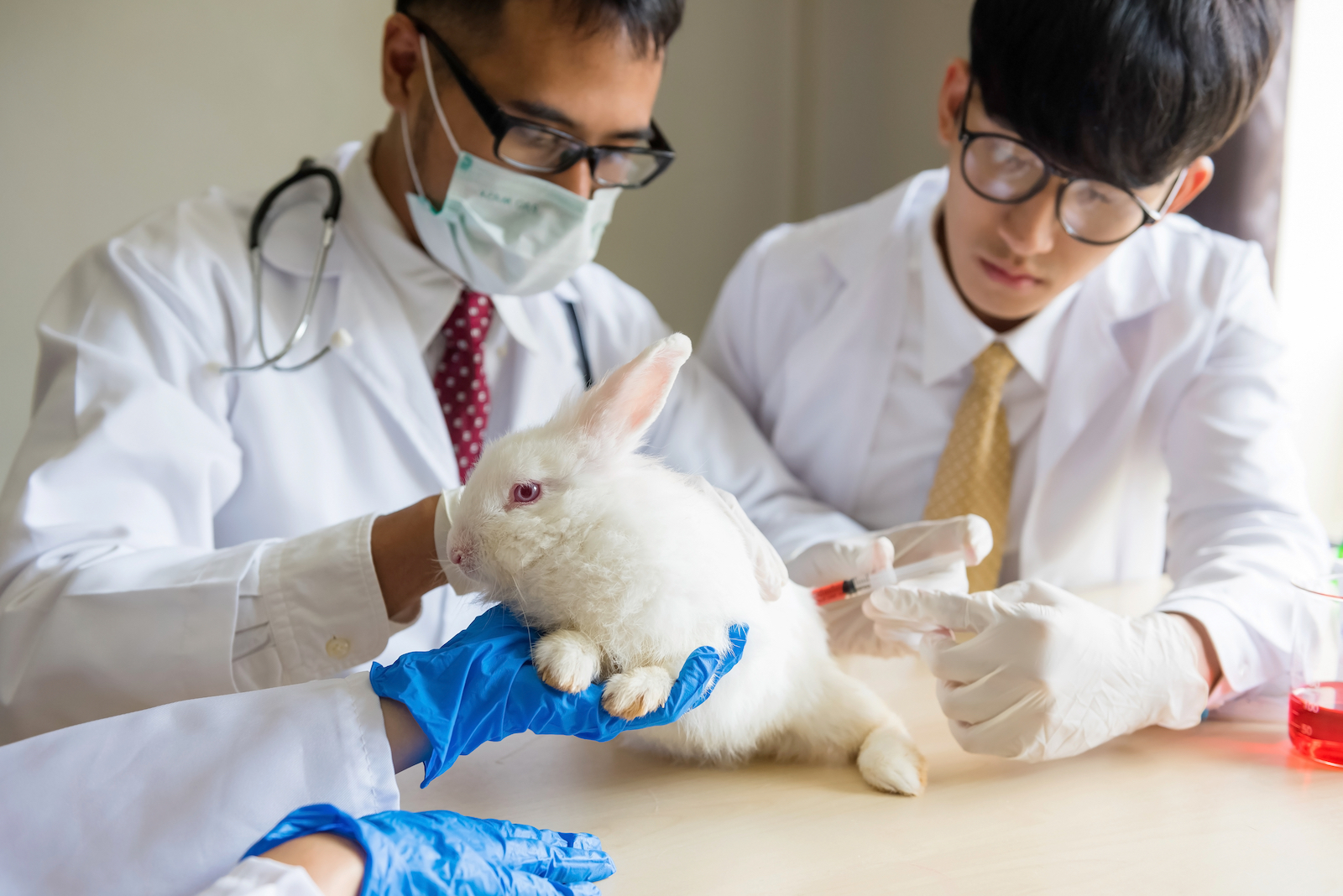